On the 11th of May the official launch of the Honoured in Lucas exhibition took place at Coltman Plaza Lucas with around 70 people attending to view the unveiling of a new plaque to honour soldiers Major Charles Coltman and Sergeant Percy Coltman after whom Coltman Plaza shopping centre is named.

During the Ballarat Heritage Festival you can view the exhibition where the names and stories of the Lucas Girls and the Soldiers of the Avenue are being brought to life. The exhibition is a collaboration between Coltman Plaza Lucas, Integra and the Arch of Victory/Avenue of Honour Committee. You can also make a donation at a local retailer for a poppy and you can add it to the display honoring the soldiers.

The Ballarat suburb of Lucas was named after the ‘Lucas Girls’ who played such a vital role in creating two of Ballarat’s most distinguished historical landmarks - The nationally renowned Avenue of Honour and the Arch of Victory, paying tribute to the 3,801 local men and nurses who enlisted in the First World War.

The names and the stories of some of those soldiers have been memorialised by Integra in the Lucas Commemorative Naming Project in which every street in Lucas has been named after a soldier who gave his life in World War 1. One exception to this is Eleanor Drive the main thoroughfare named to honour Eleanor Lucas who founded E. Lucas & Co. in 1888. The business was home to 500 employees known as the ‘Lucas Girls’ who, under Managing Director Edward Price, substantially planned, paid for and planted the Avenue of Honour now the longest commemorative avenue in Australia. They went on to raise money to build an arch to serve as an entrance to the Avenue of Honour, the Arch of Victory, a landmark that has become one of the more recognised and iconic images of Ballarat.

Major Charles Stanley COLTMAN and Private Percy Edgar COLTMAN were both educated at Macarthur Street State School and Grenville College in Ballarat.   The brothers had moved to Sydney to further their careers when they enlisted for service.  Charles in August 1914 and Percy in February 1915.

Charles, studied electrical engineering and was for some time attached to the Ballarat Electric Supply Co.  Charles was a widower, his wife died shortly after their marriage.

Charles served in the Boer War and also served with great distinction with the 4th Battalion at Gallipoli, being awarded a Military Cross for his gallantry at Lone Pine.

Charles sent cable message to his parents in Ballarat stating he was in Egypt resting and very well, however, he became ill with pneumonia, and it proved fatal.  Charles died on 6th January 1916, aged 38.  He is buried in the Cairo War Memorial Cemetery.  Major Charles Stanley Coltman’s World War One service is recognised in the Ballarat Avenue of Honour – tree 1357.

Percy, in his early youth, was an employee of the City of Melbourne Bank.  From Ballarat, he went to Africa to take up a responsible position in the Standard Bank, Johannesburg. Percy saw action for a short time at Gallipoli serving with the 22nd Battalion.

After a period of absence without leave, and a subsequent Court Martial, Percy went on to serve in France where he was killed at Pozieres on August 5th 1916.  The fighting there was so fierce that Pozieres Ridge was described by historian Charles Bean as “more densely sown with Australian sacrifice than any other place on earth”.   Percy was 44 years of age and left behind his wife Ellen and a young family.

Percy has no known grave and is commemorated on the Australian National Memorial at Villers-Bretonneux in France.  Sergeant Percy Edgar Coltman’s World War One service is recognised in the Ballarat Avenue of Honour – tree 1359.

The Coltman brothers are also commemorated on the Macarthur Street State School Honour Board. 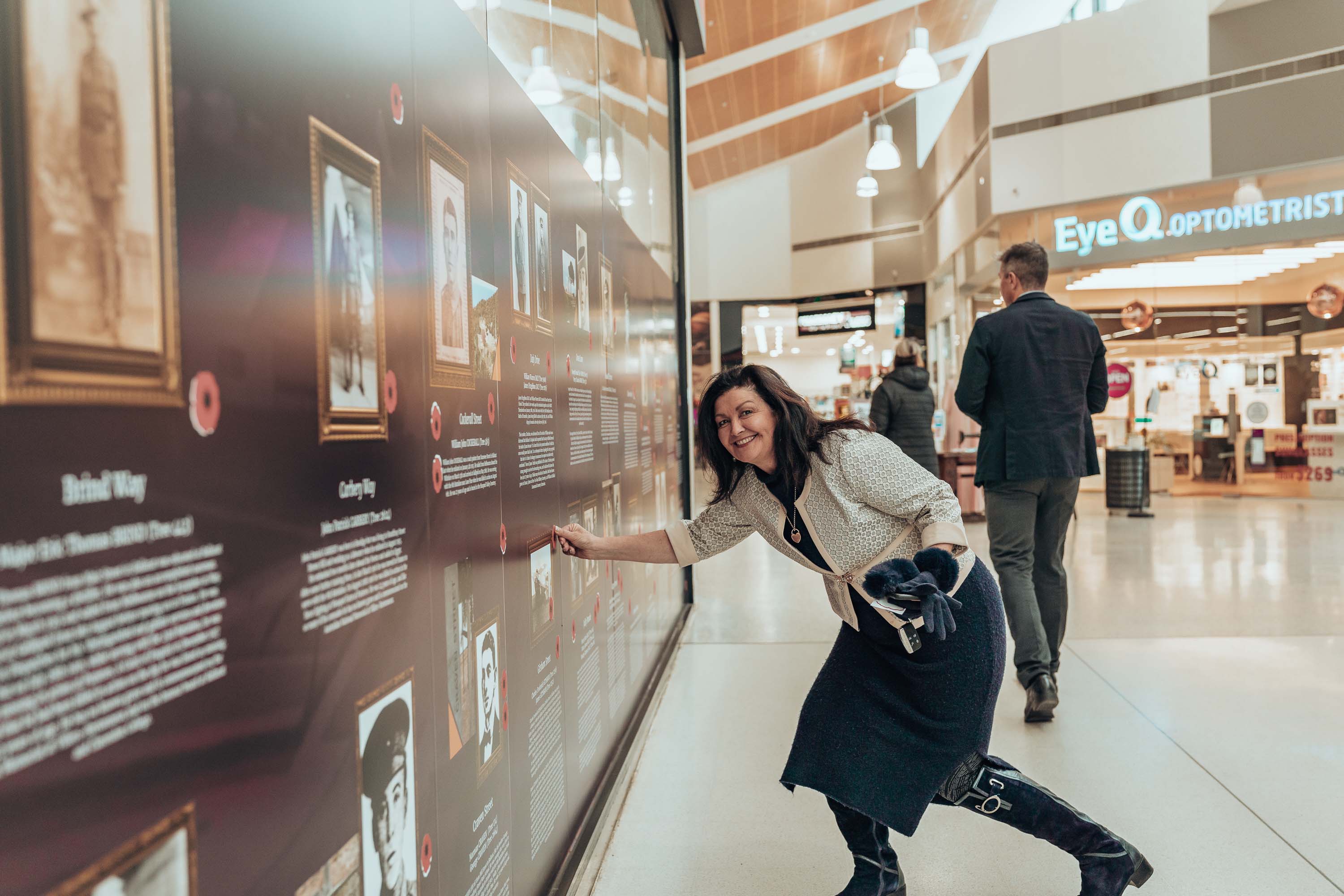 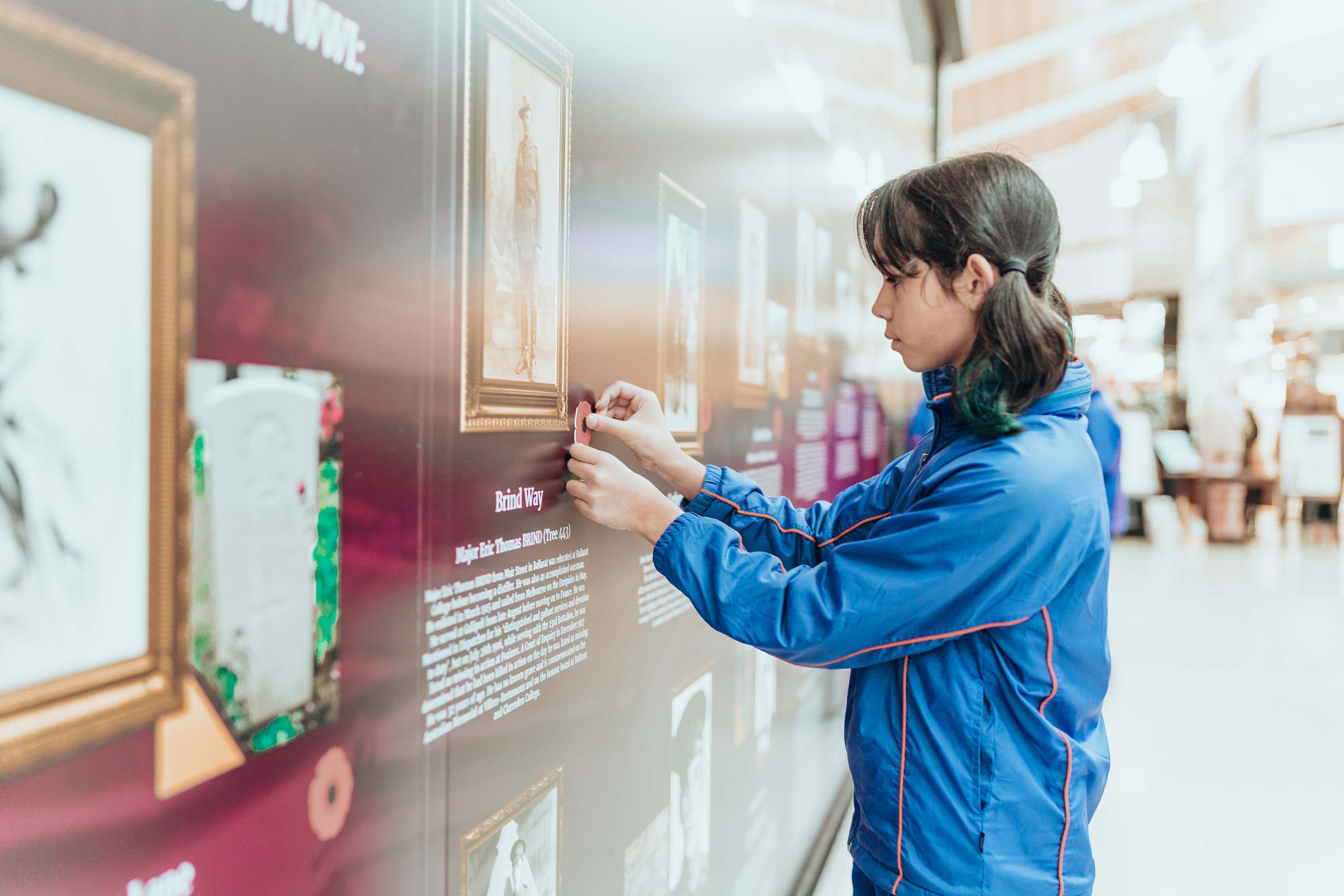 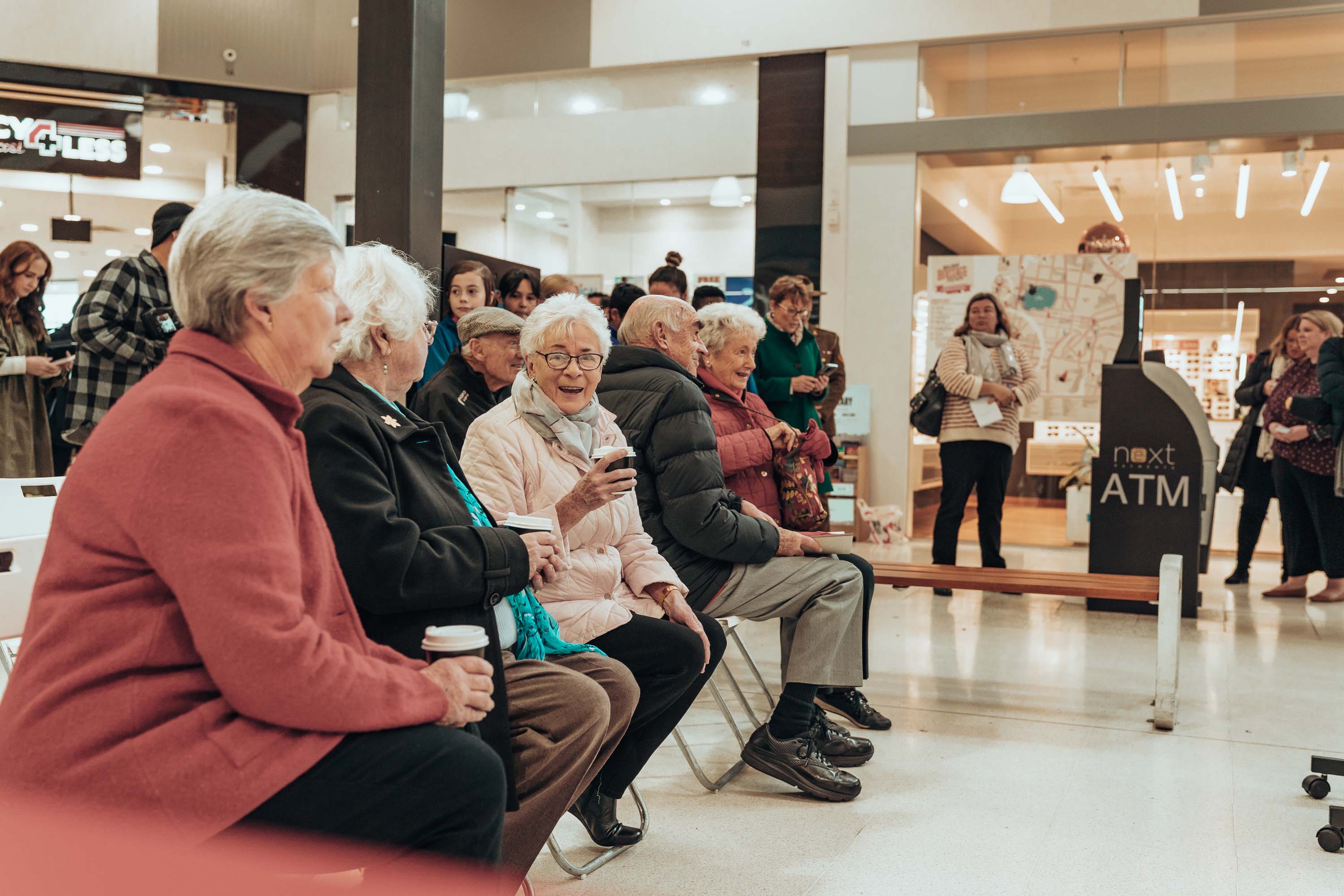 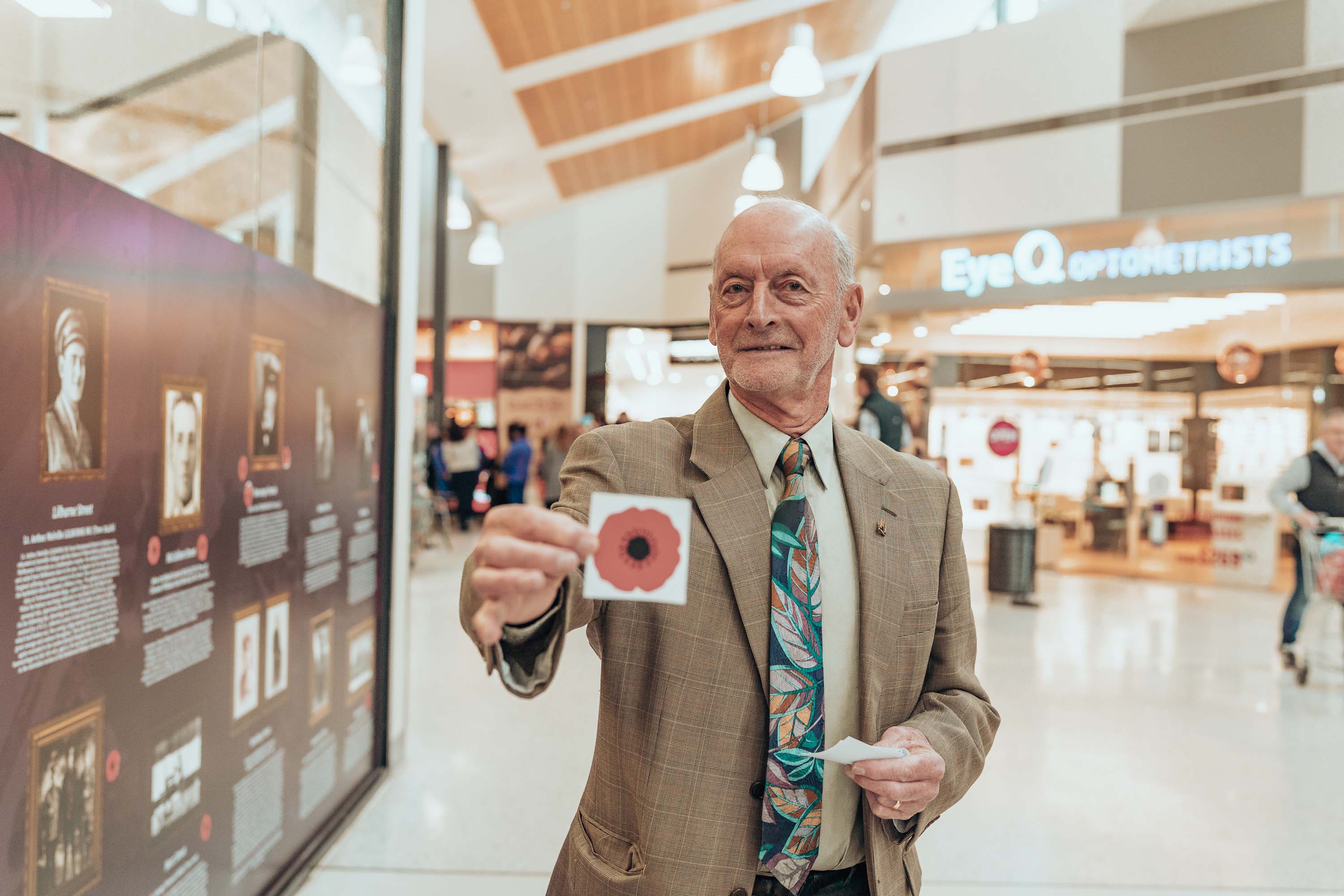 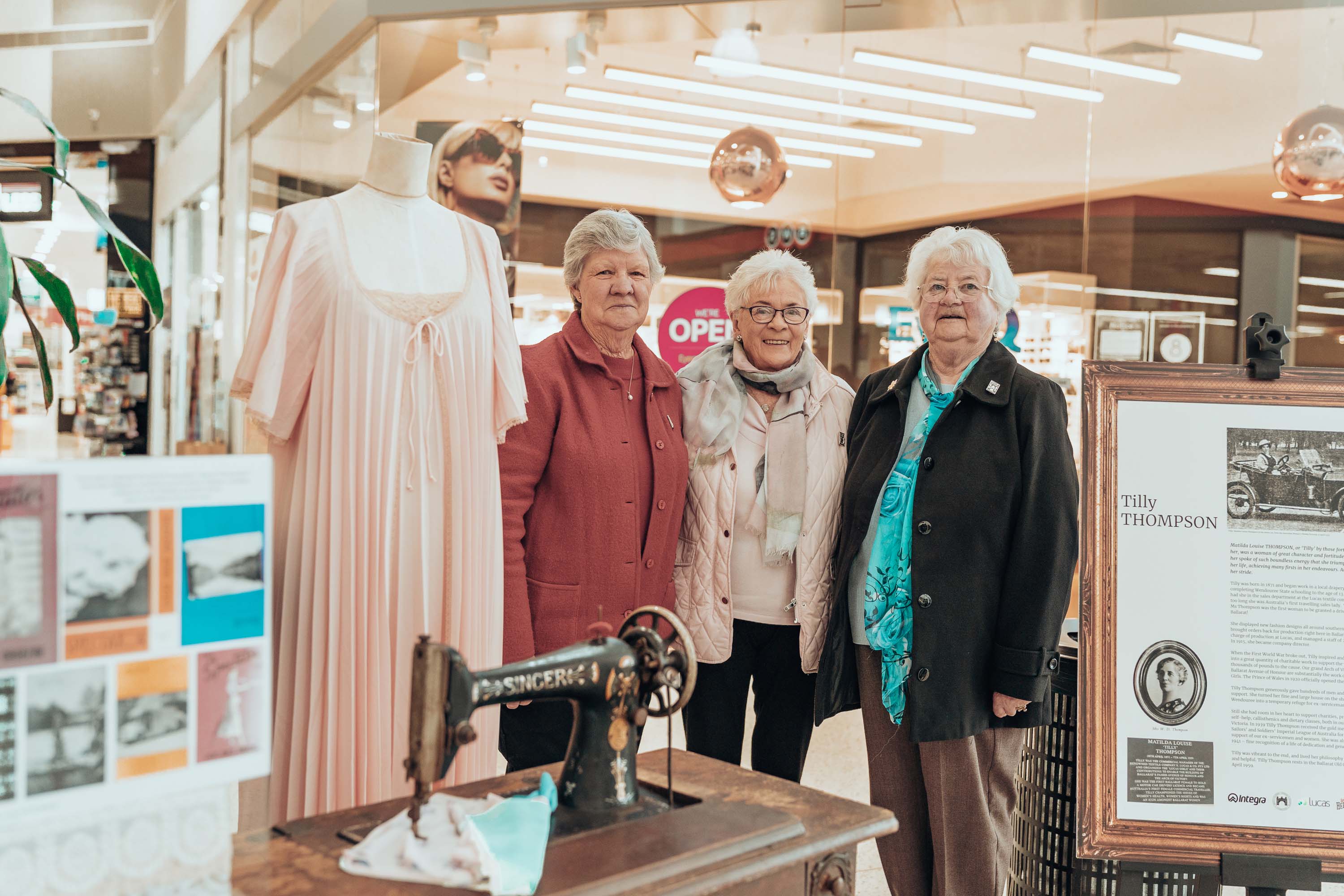 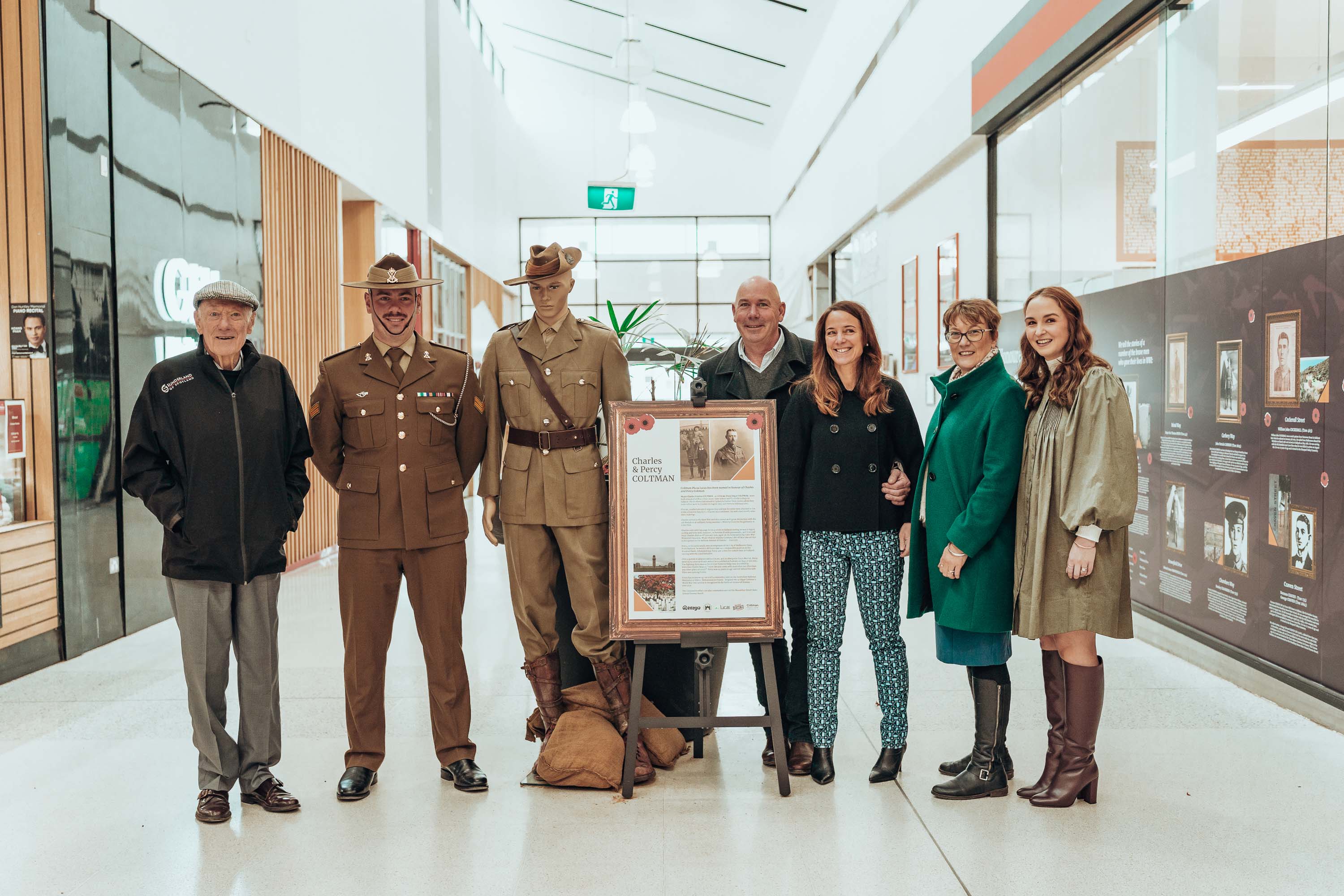 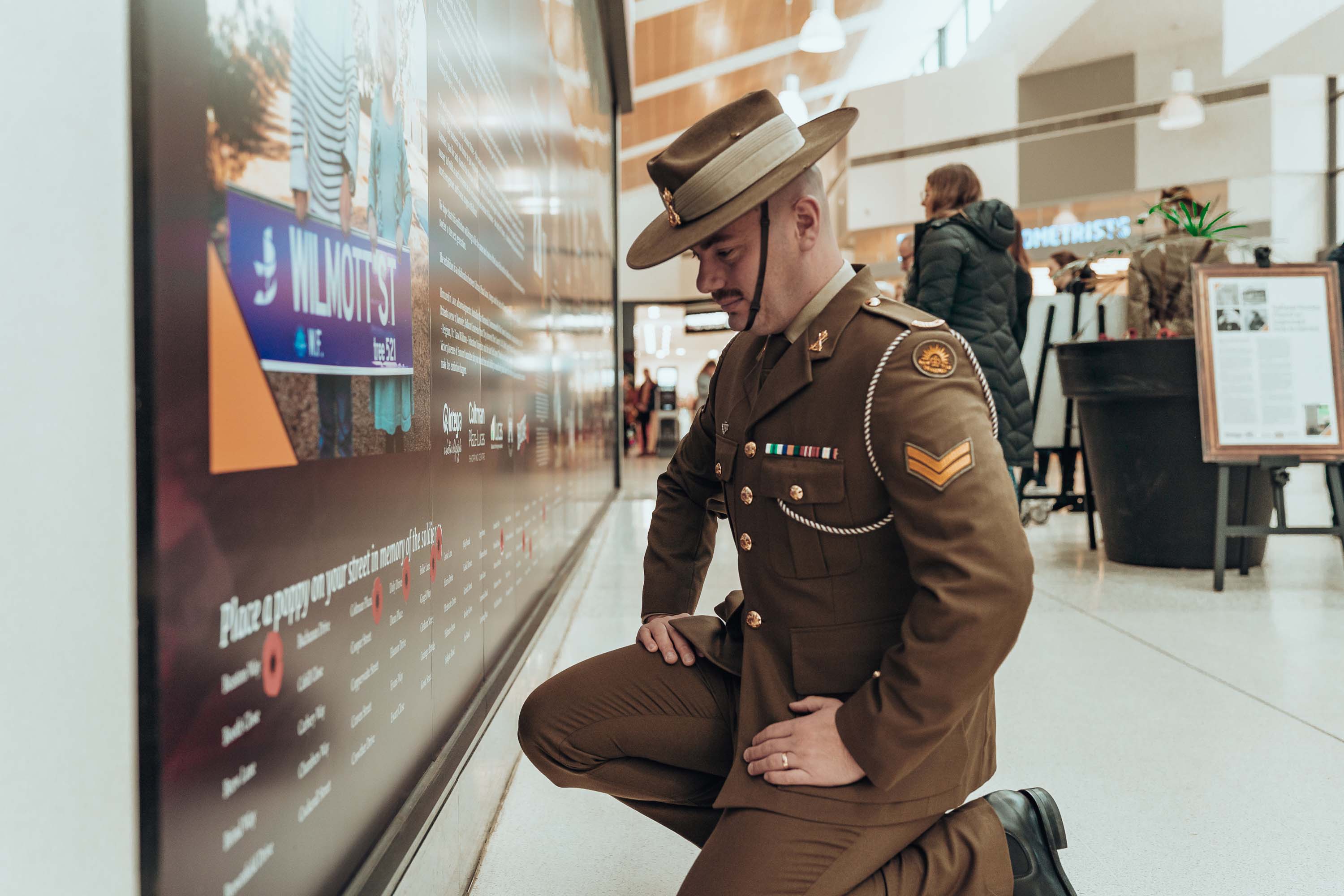 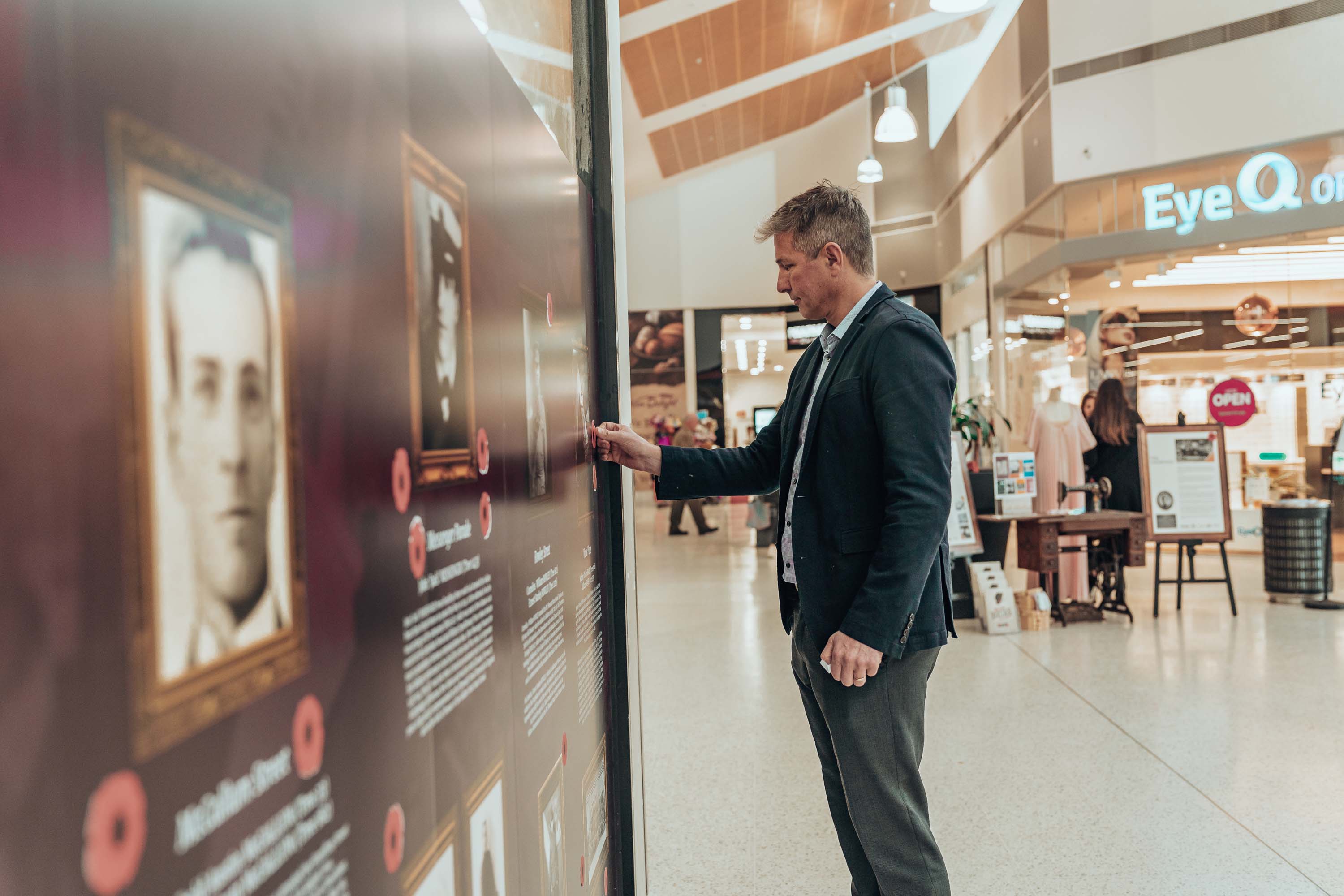 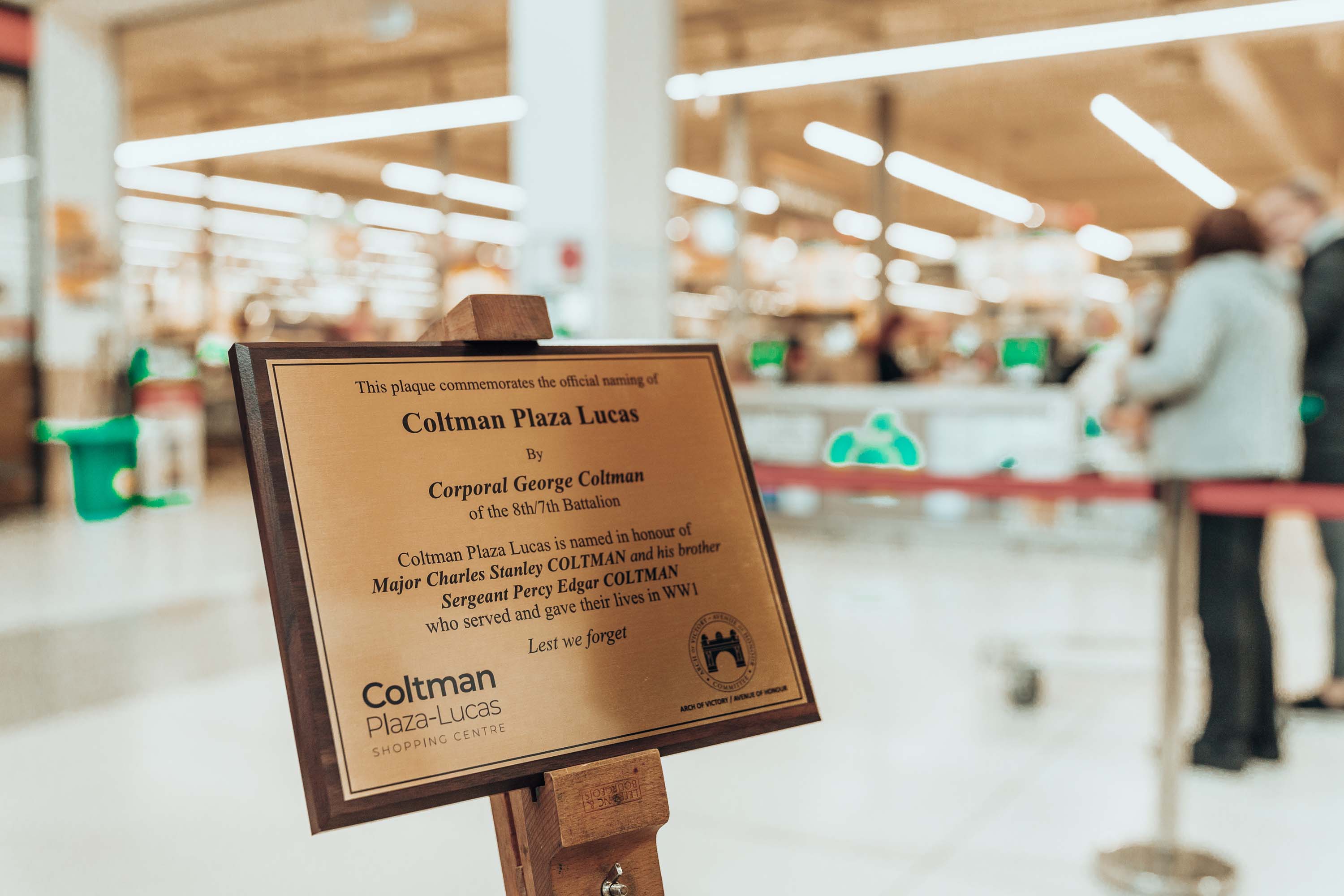 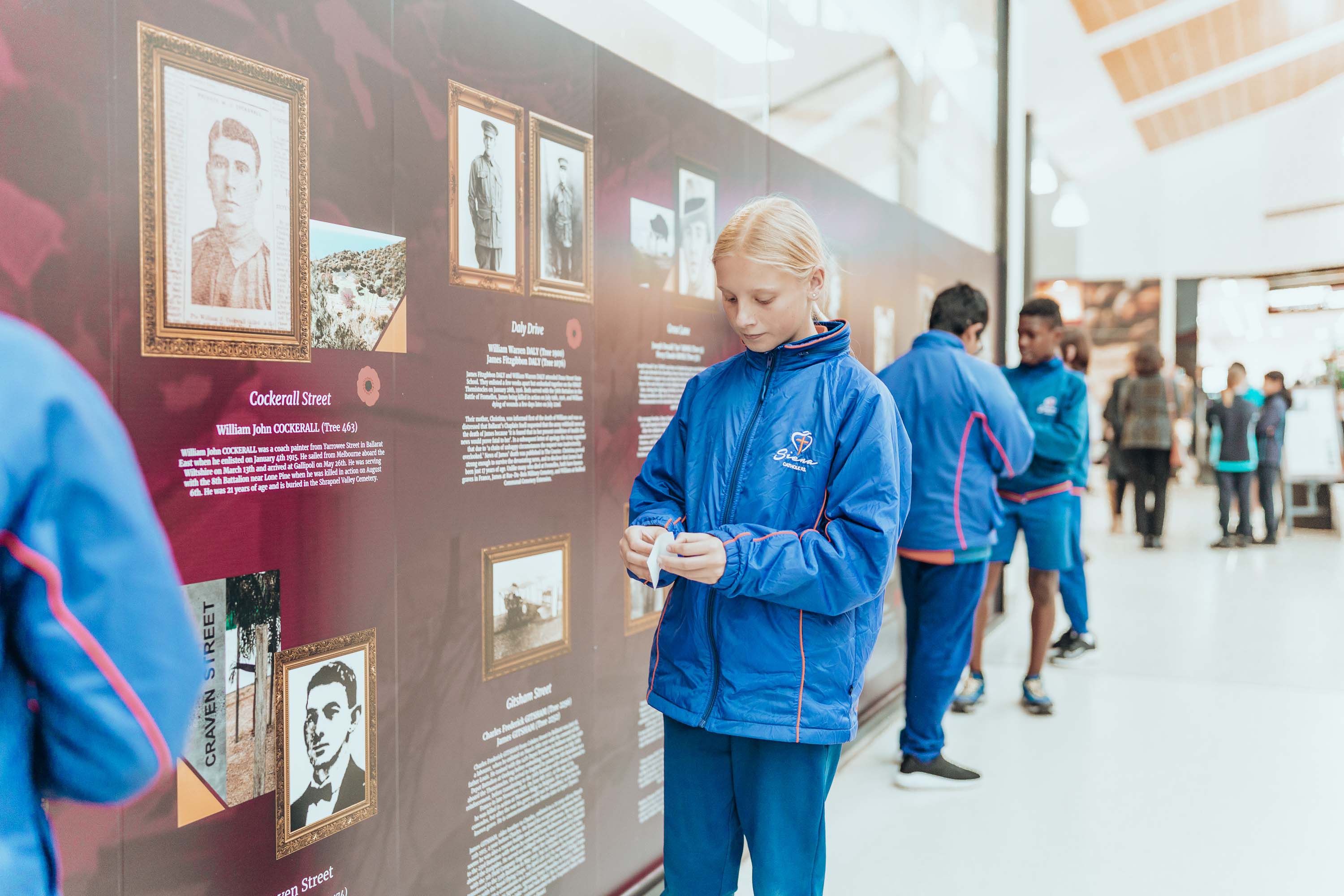 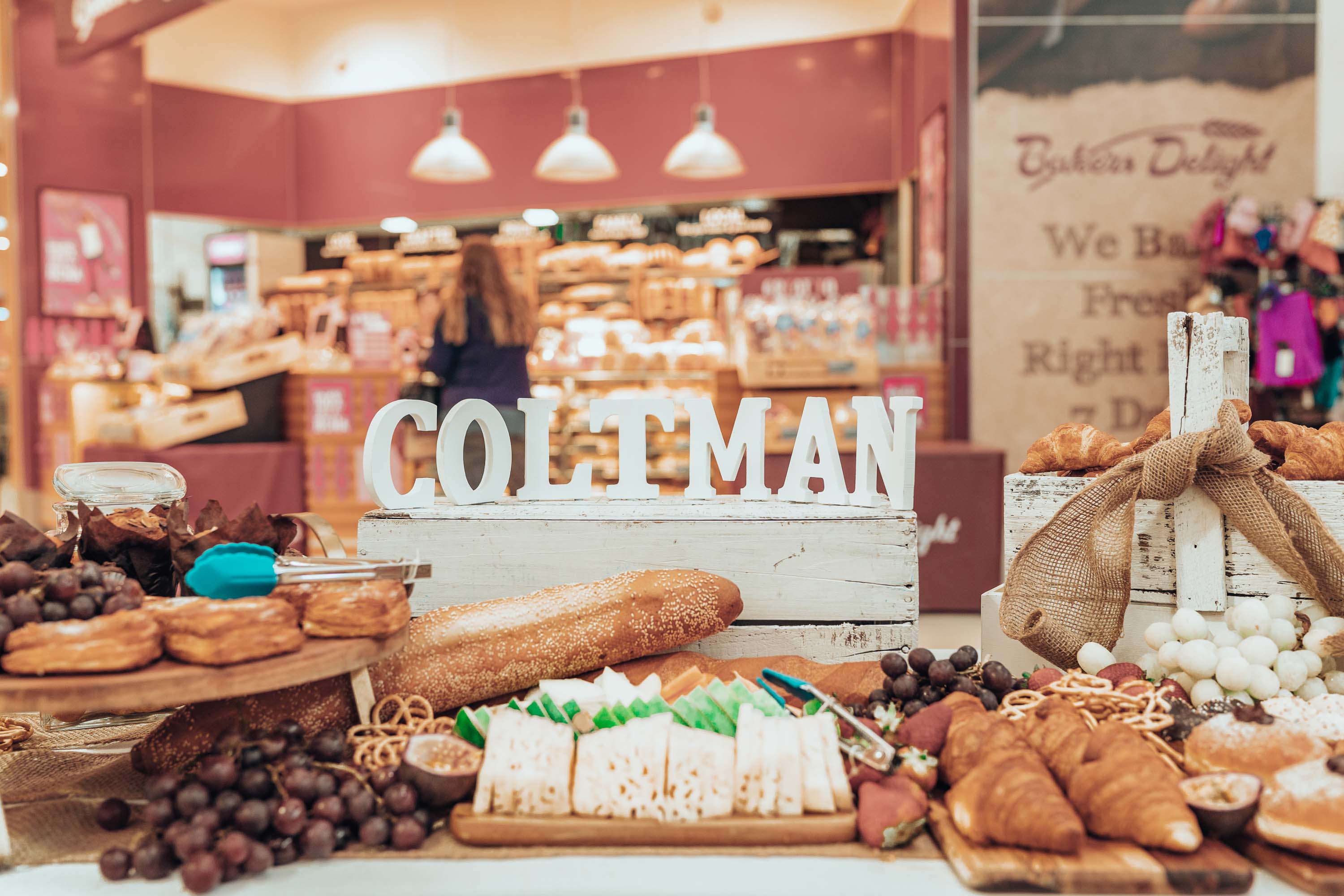 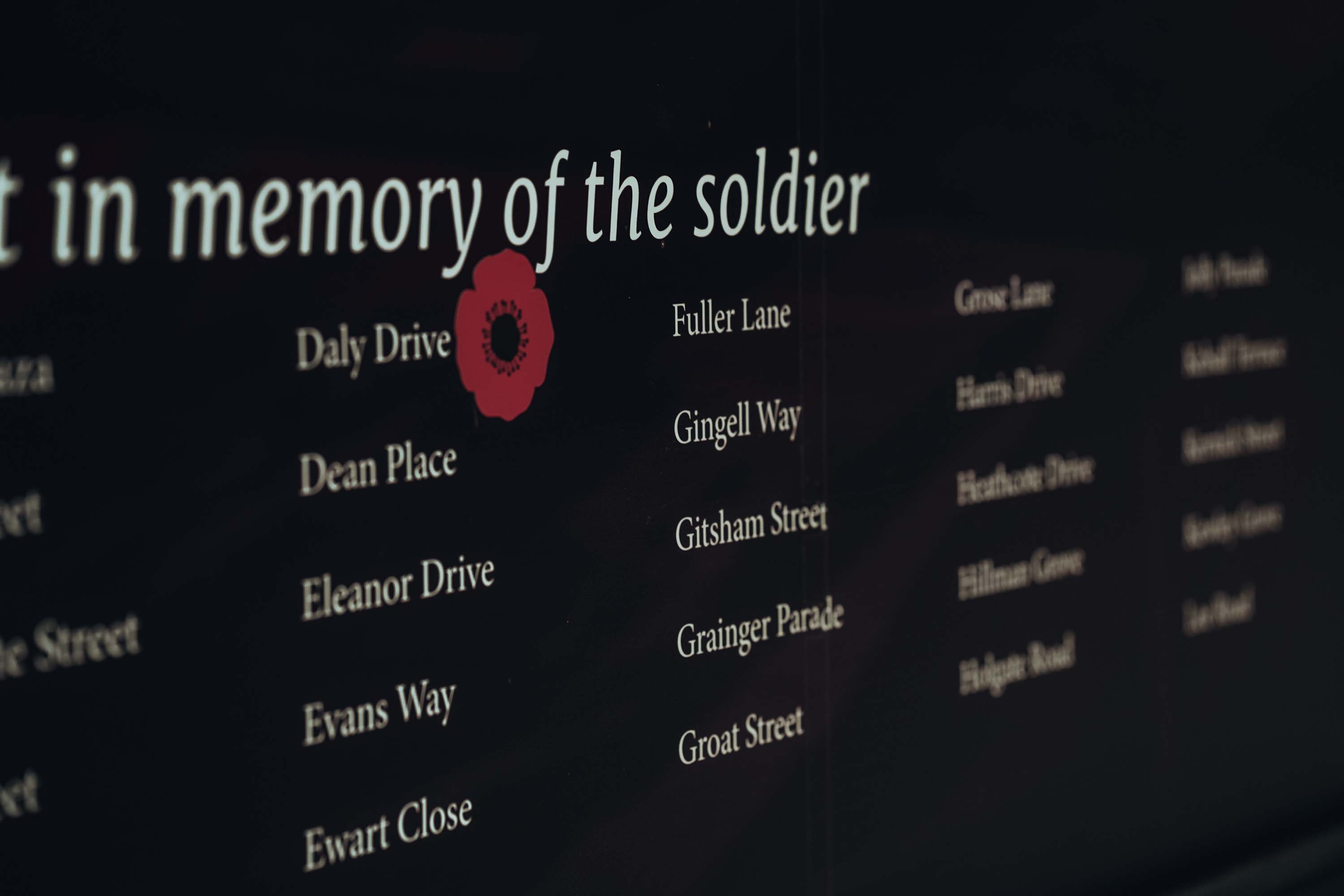 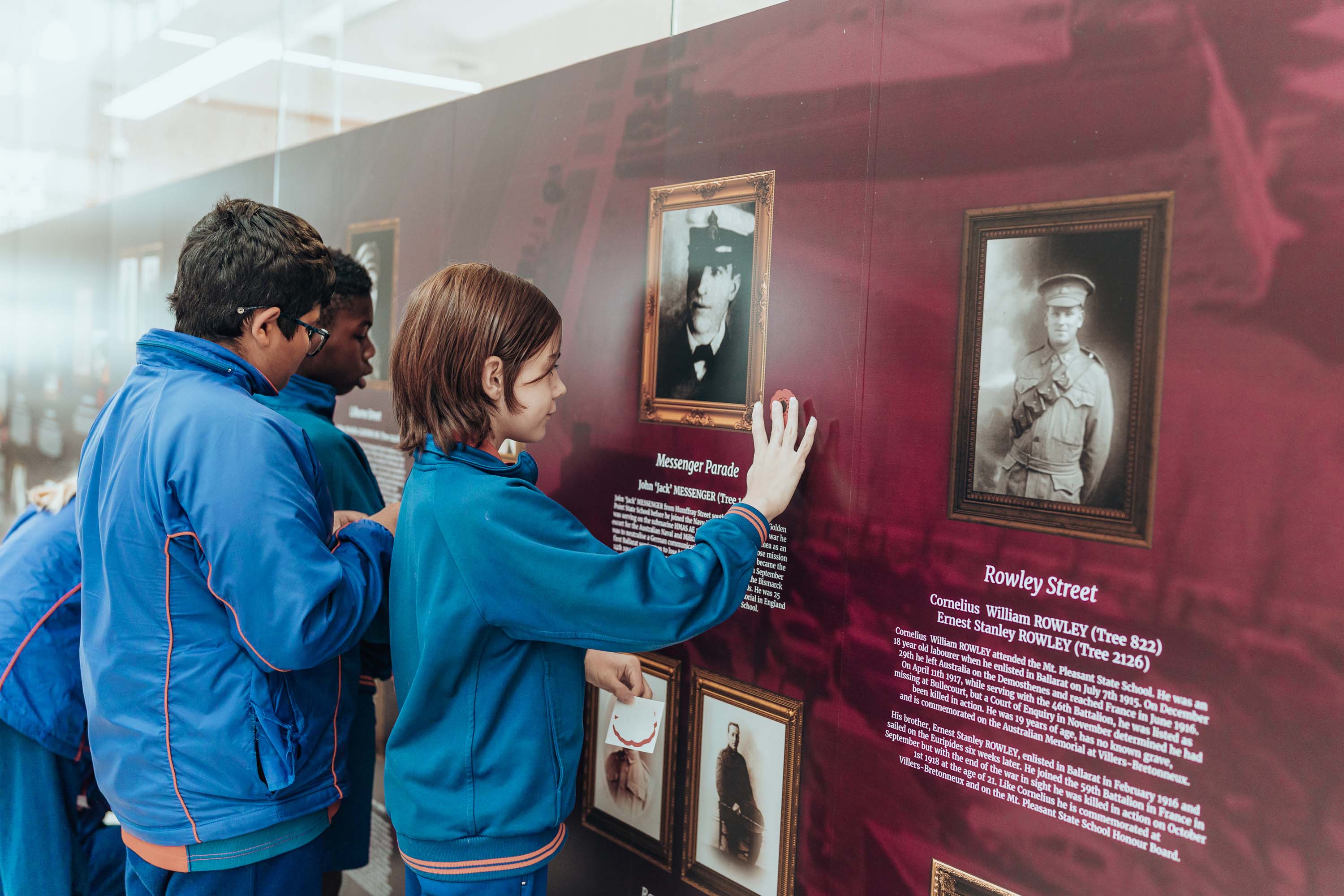 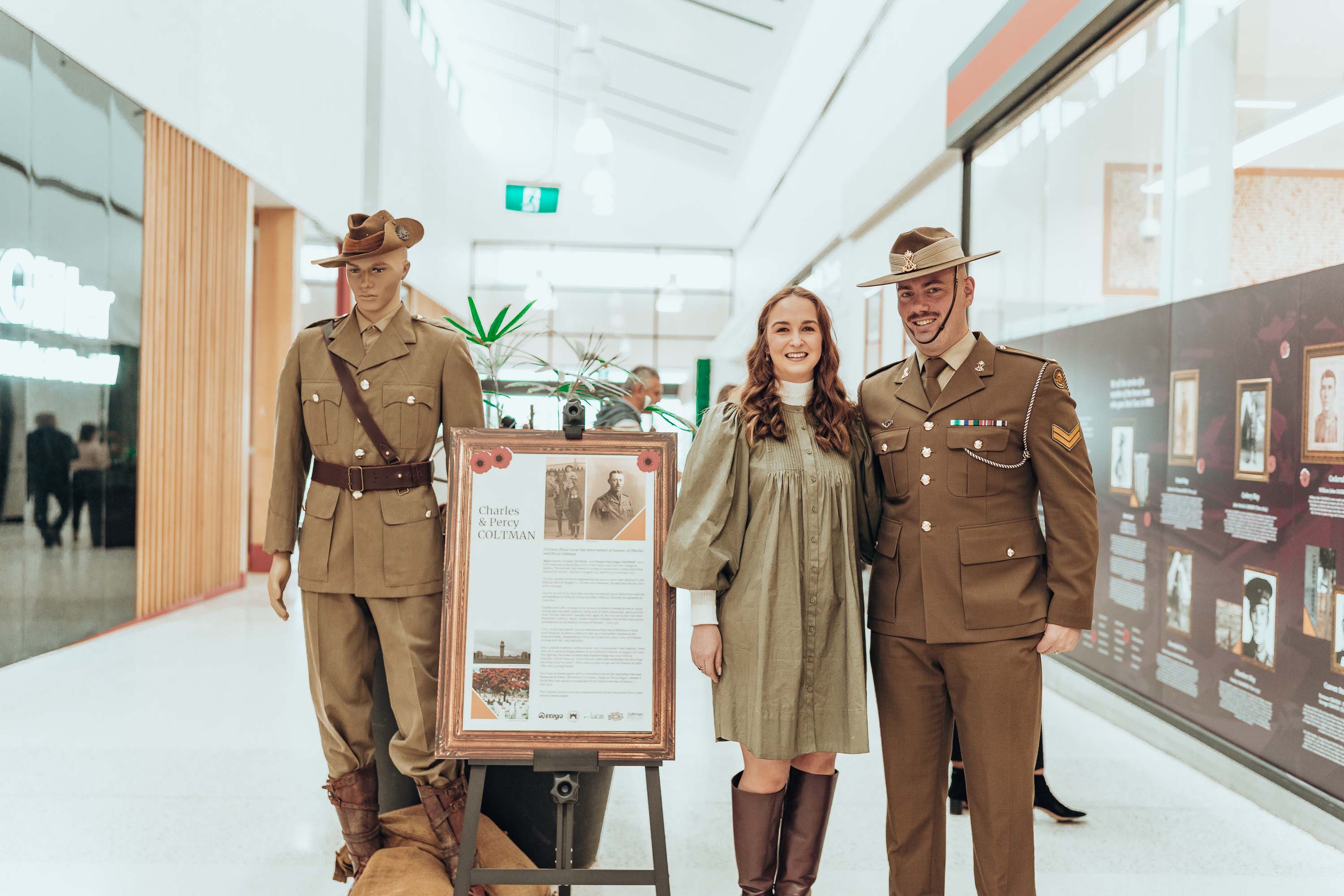 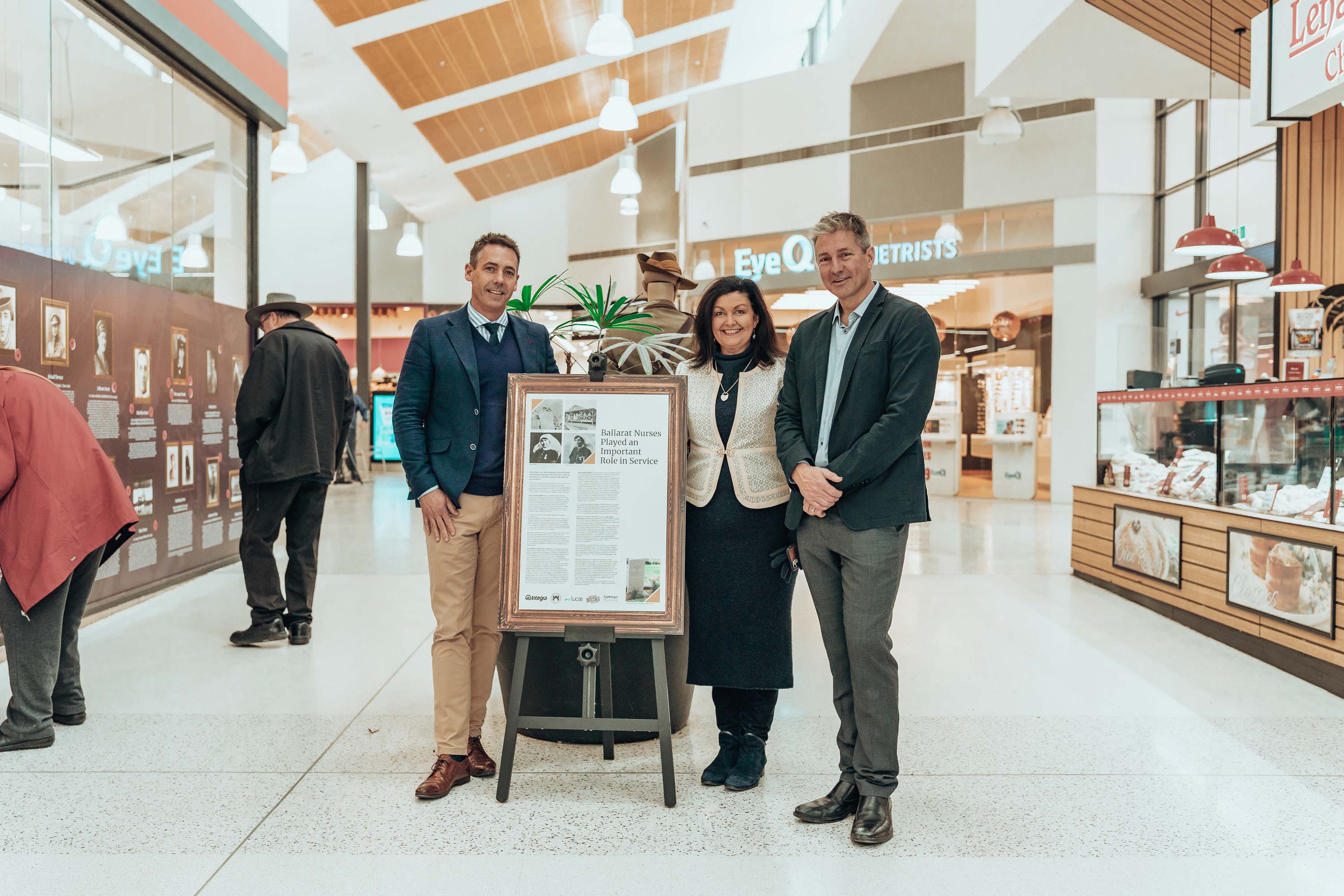 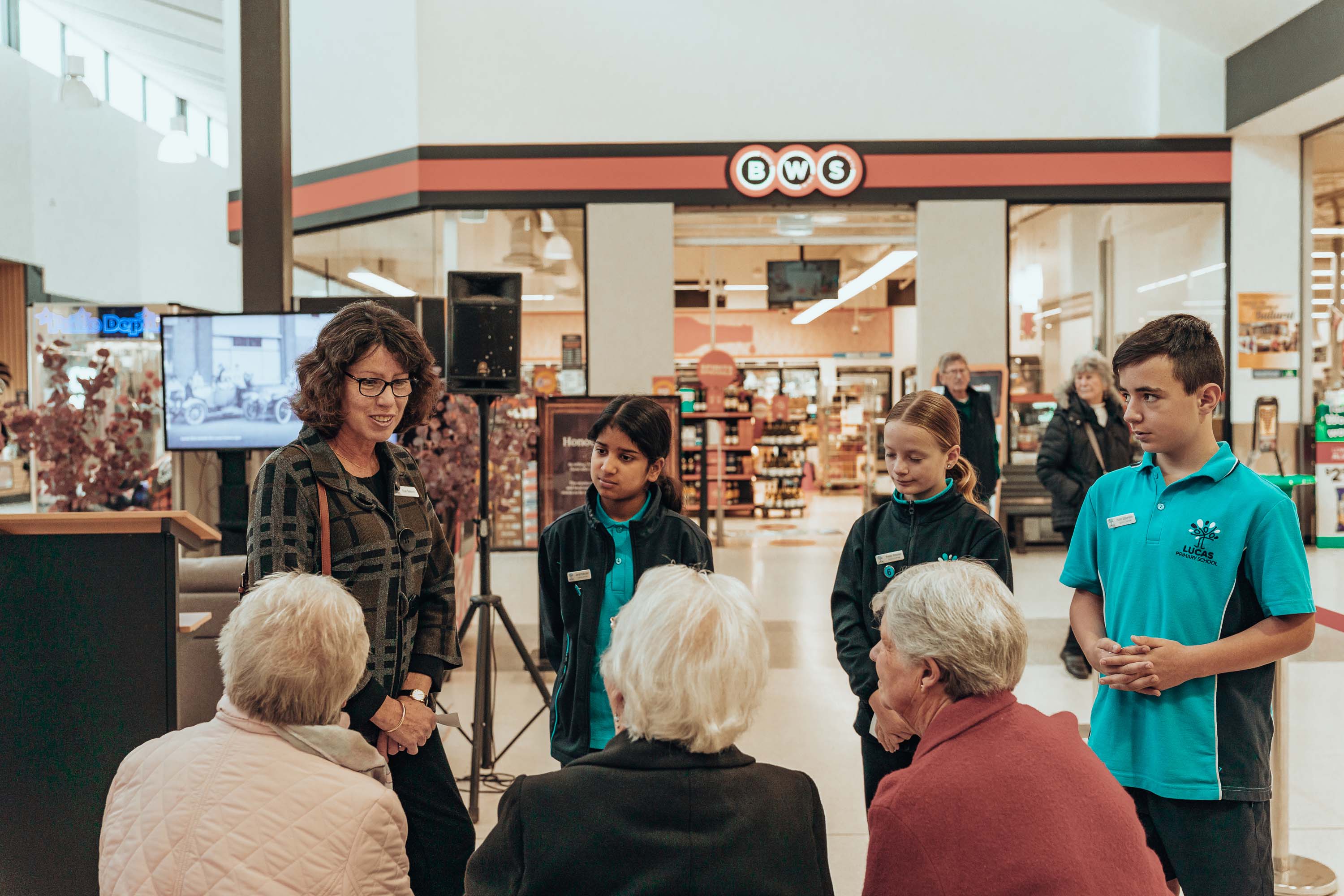 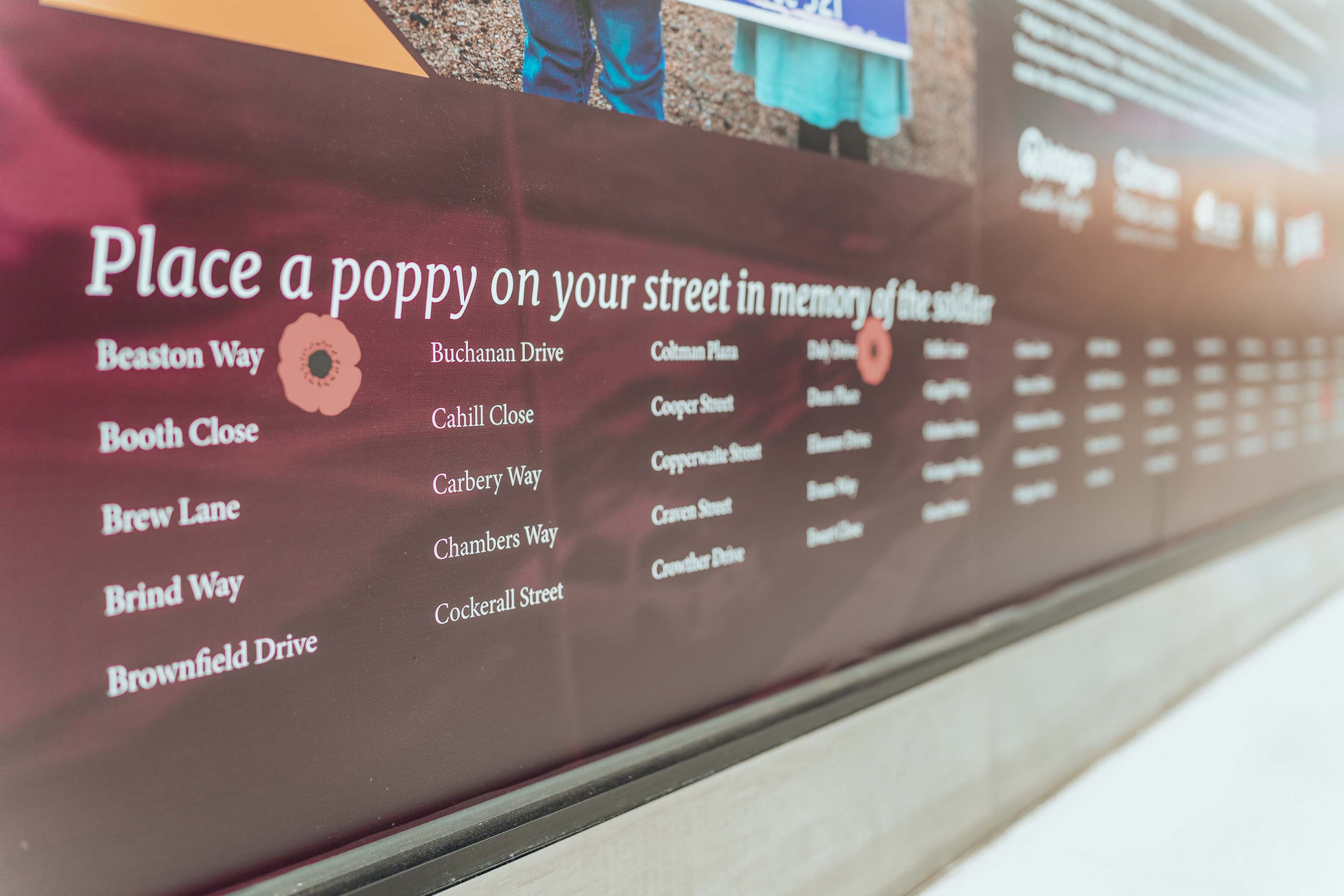 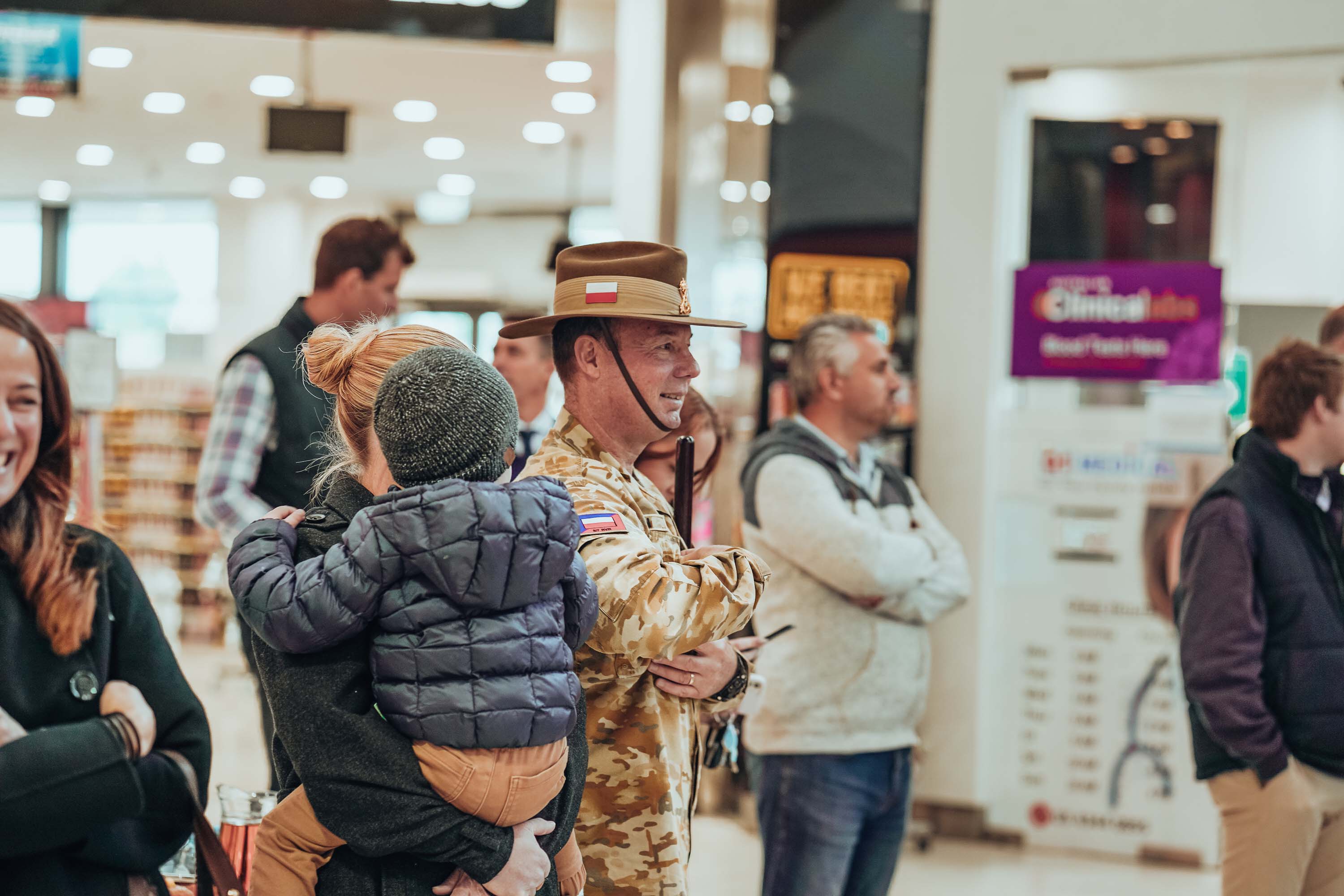 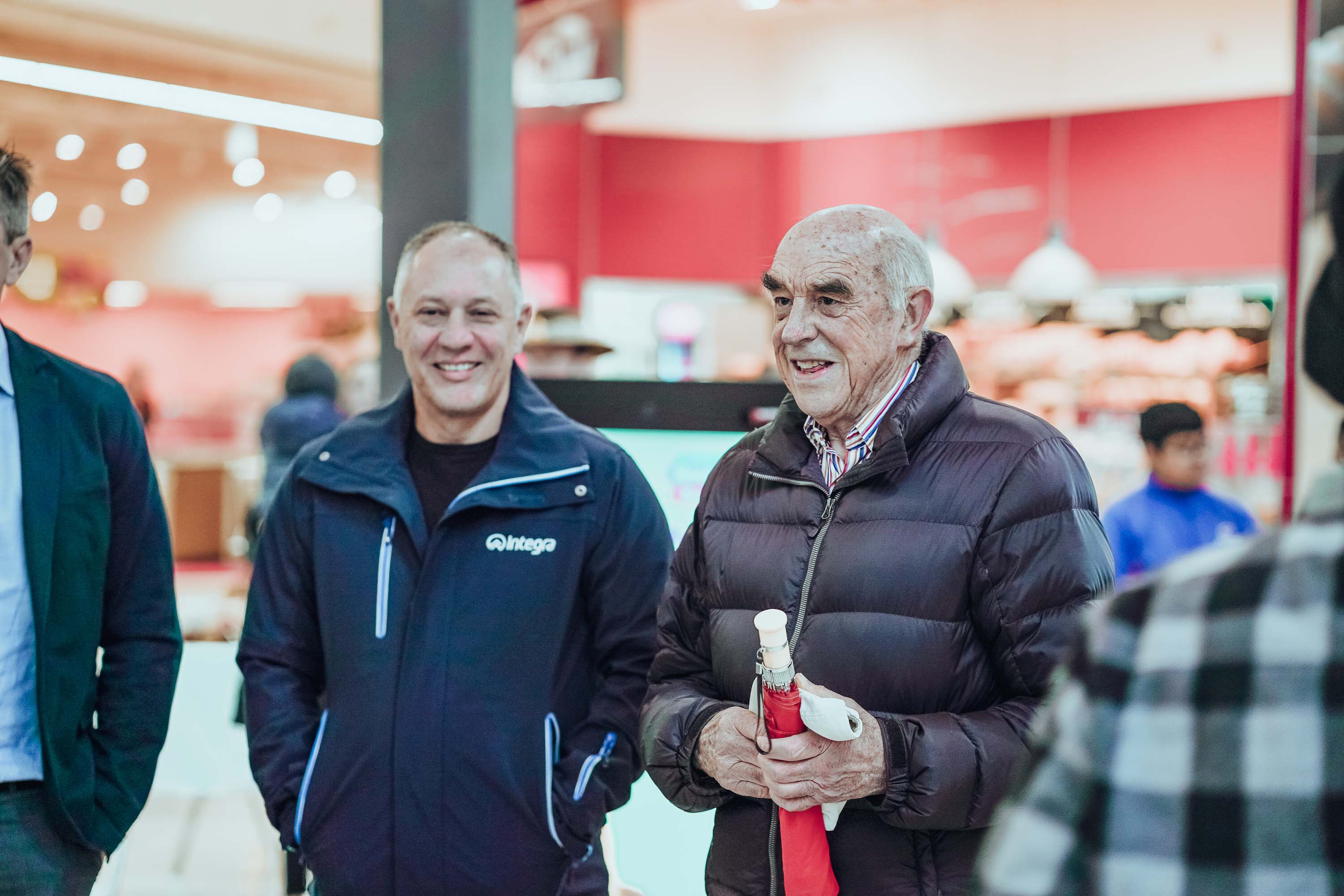 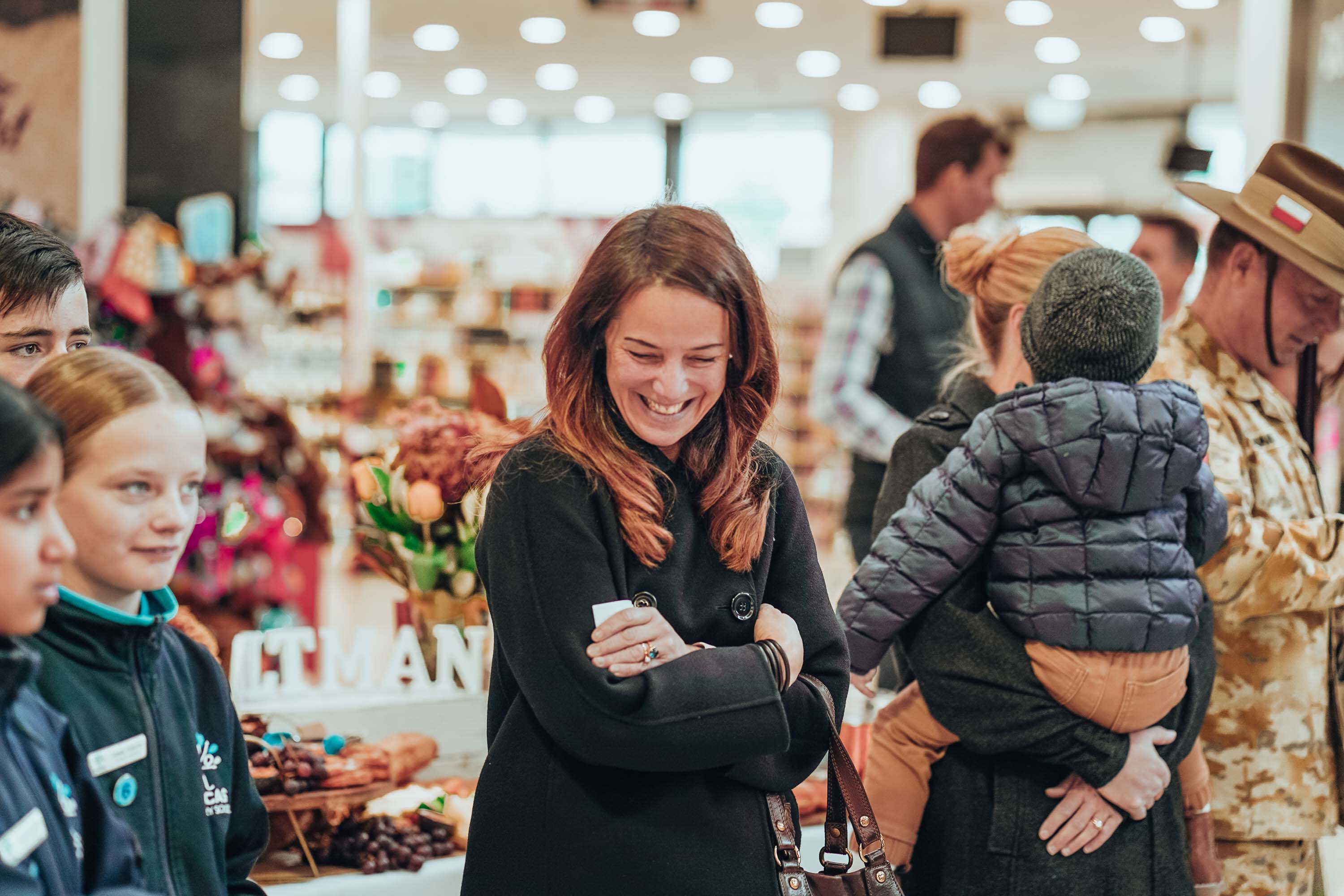 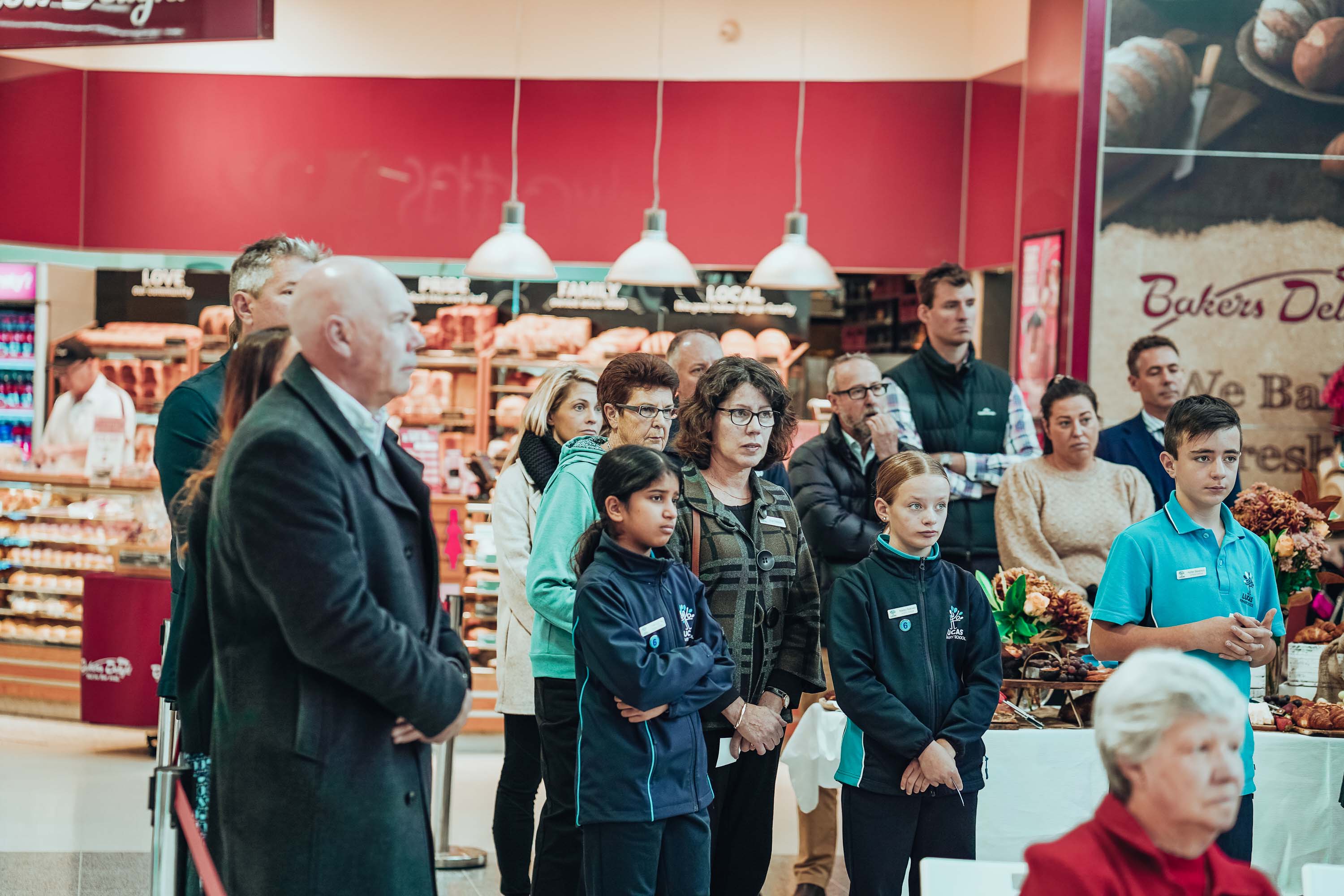 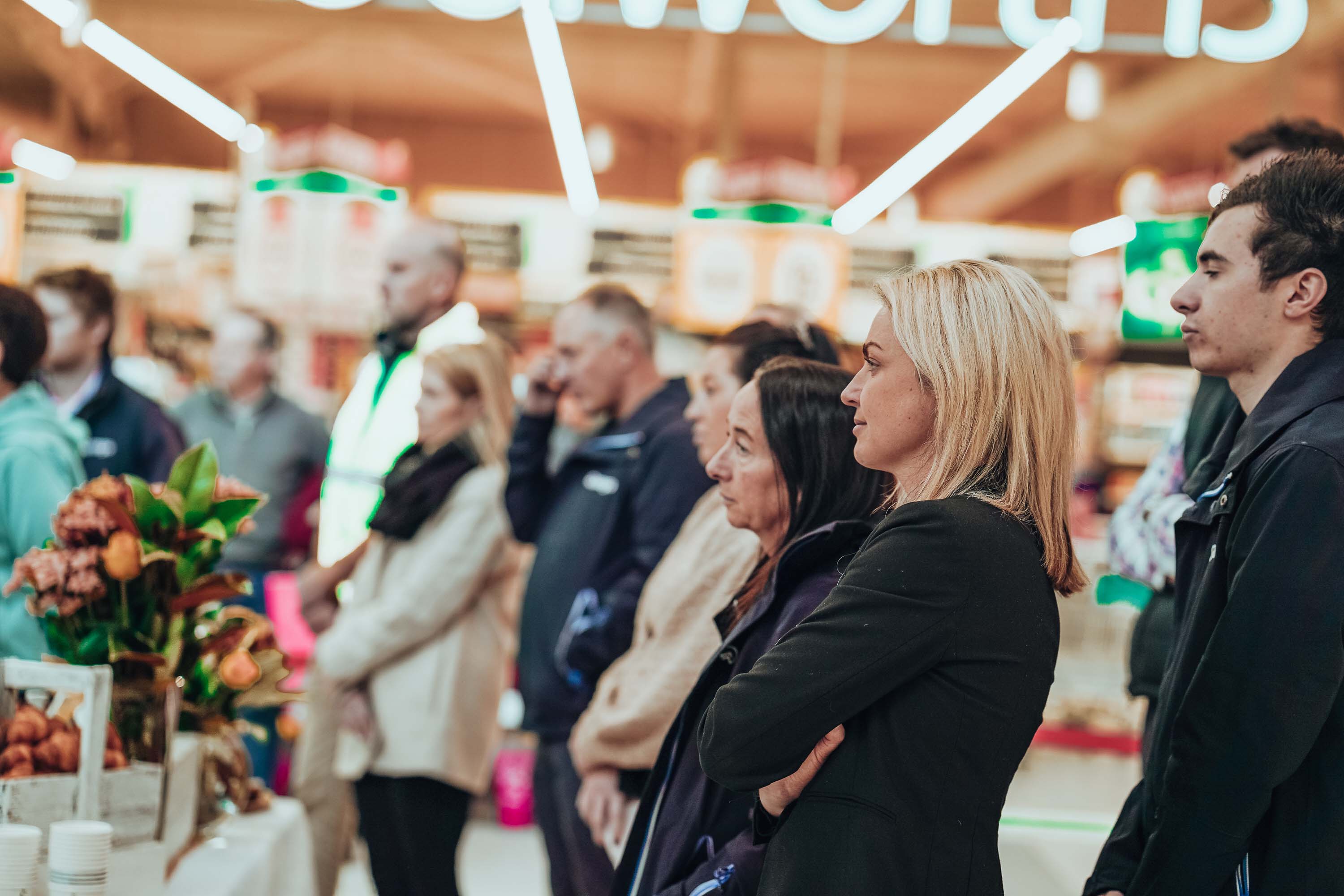 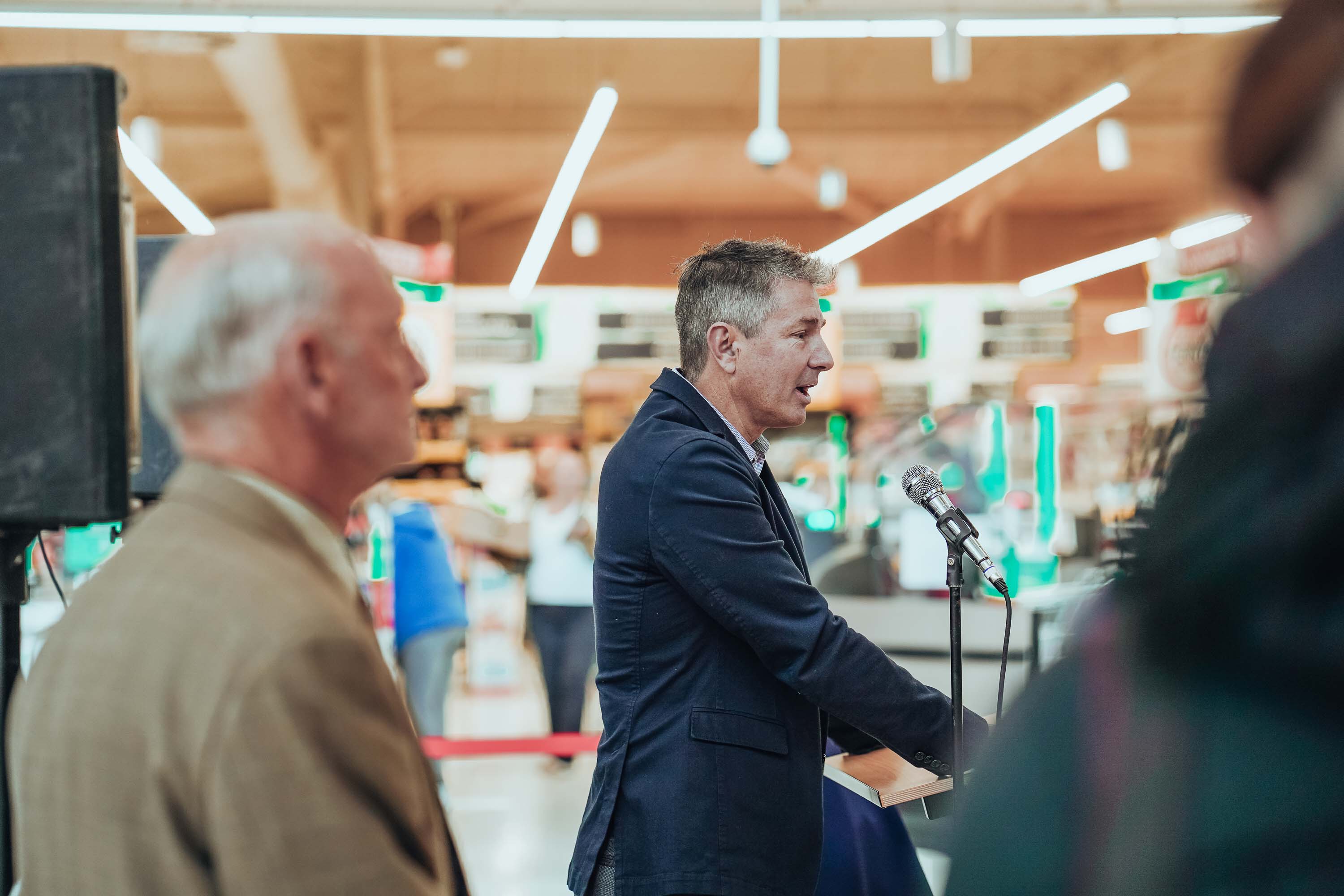 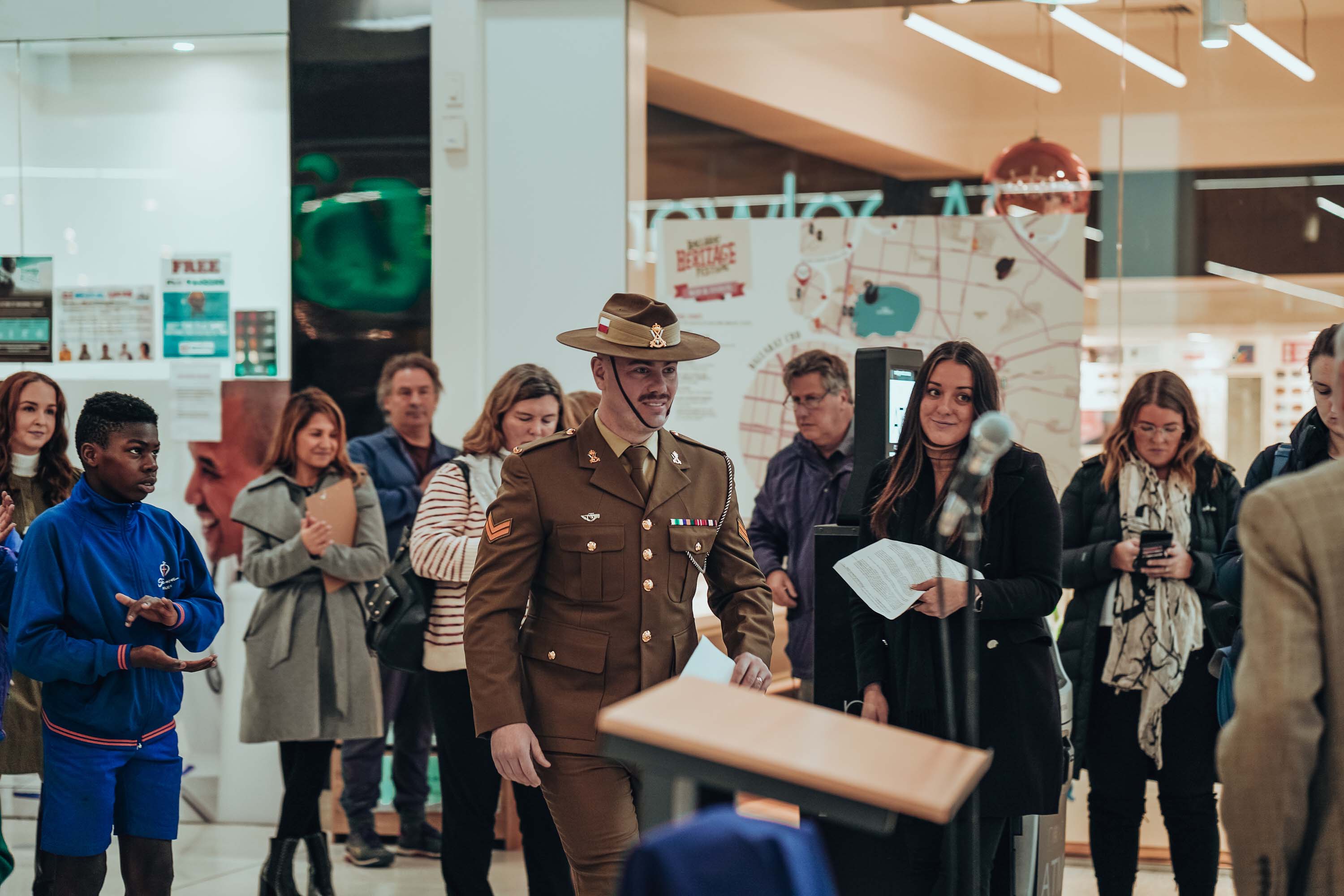 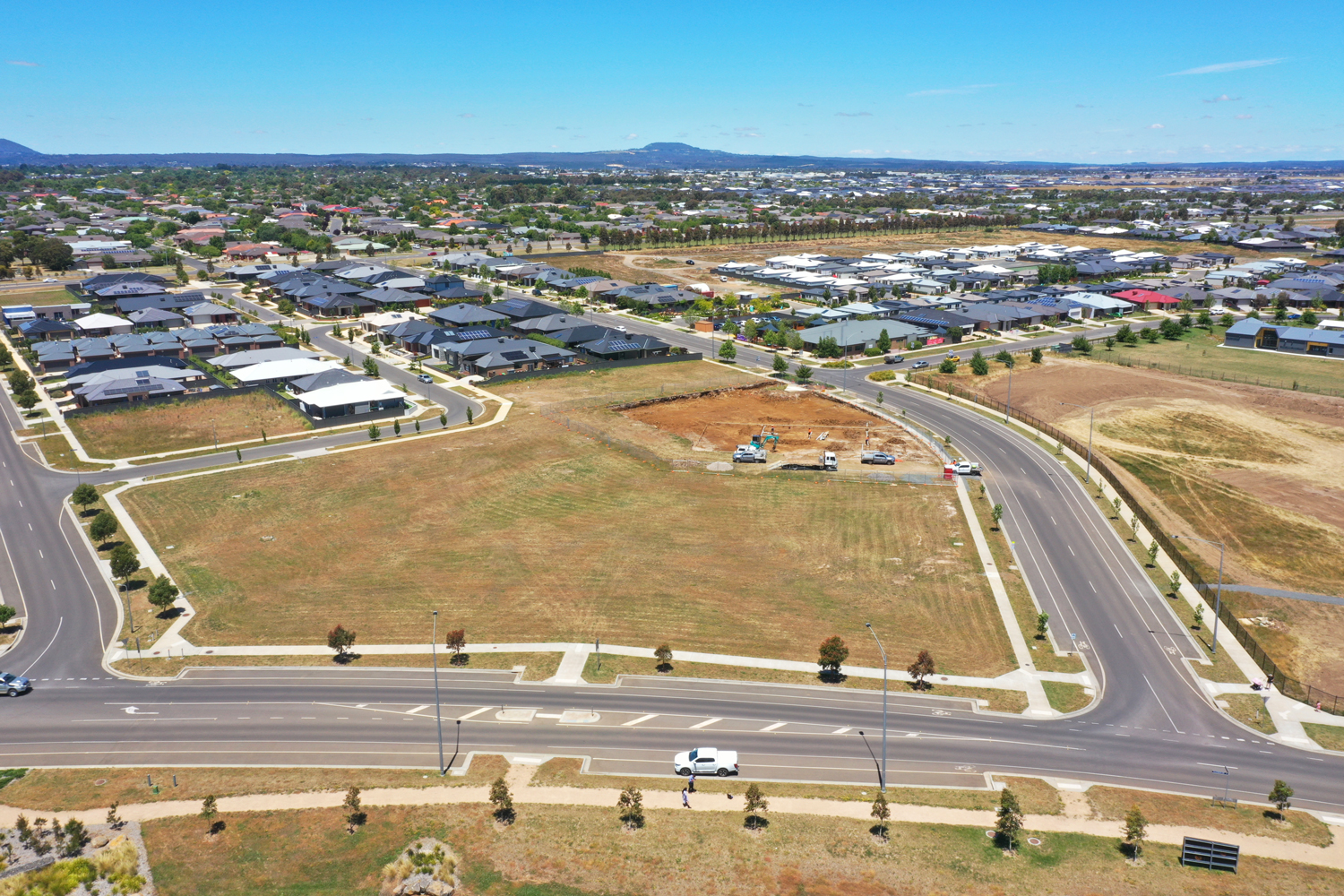 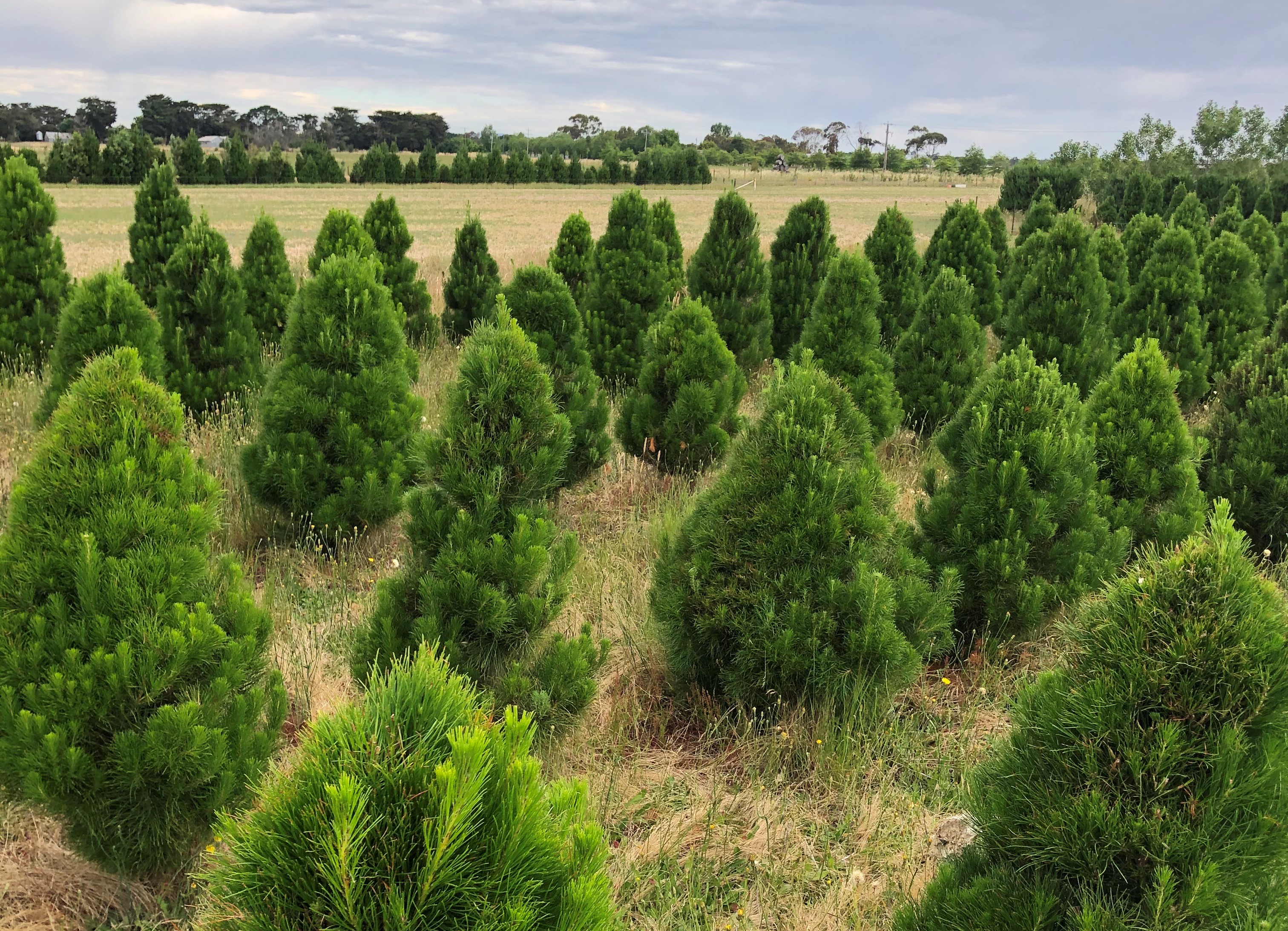 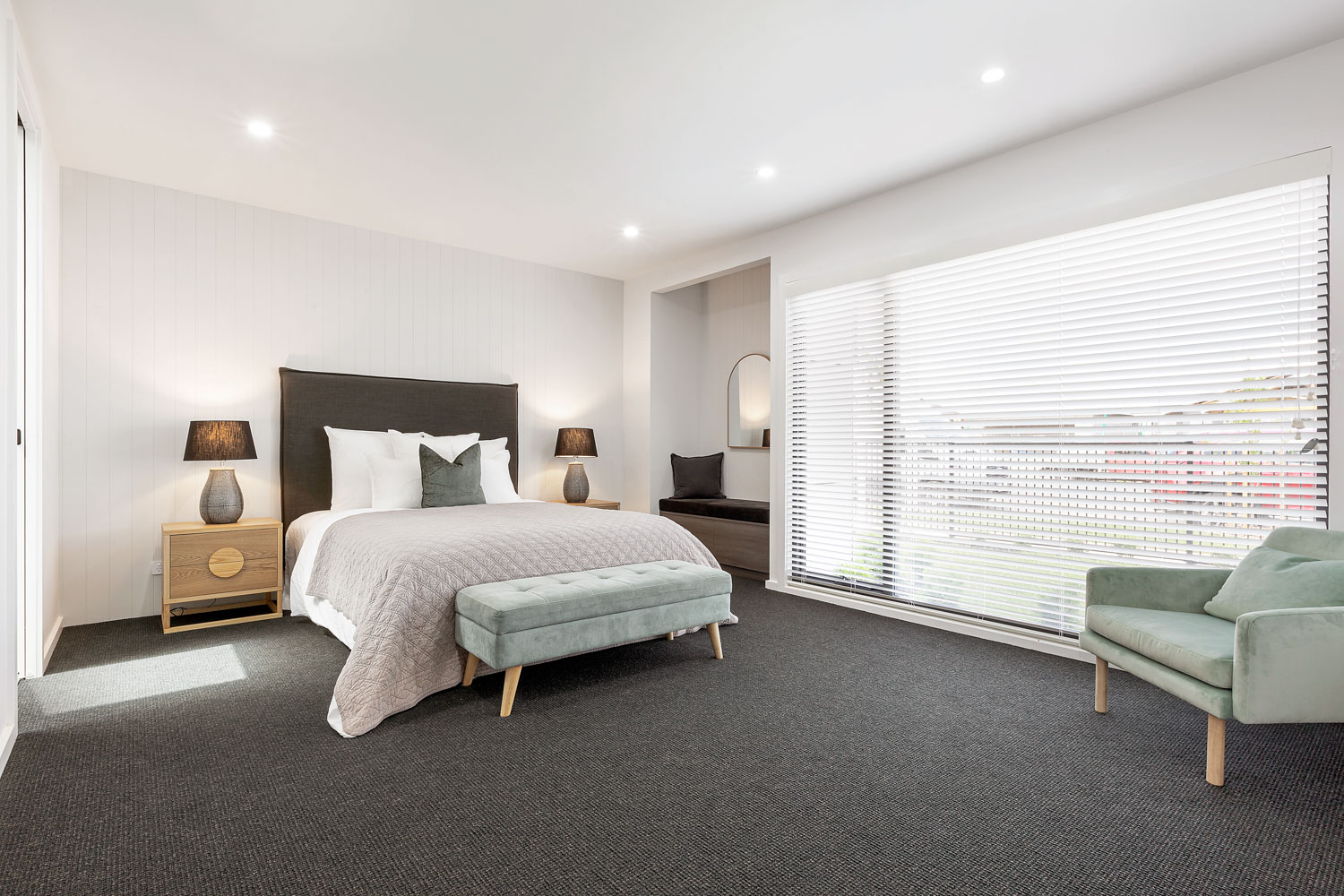