Western Victoria brings to mind images of squatters, goldrushes, and pastoralism; lush, green pasture, vast pastoral properties, and stately homesteads. Ballarat, of course, is synonymous with the Eureka Stockade and with gold. At their peak, the Central Highlands and Western District were the source of much of Australia’s pastoral and mining wealth.

Much of this success was thanks to the natural setting of western Victoria: its verdant countryside and gold-bearing geology. A key to understanding this natural setting is volcanic activity. Volcanoes contributed to western Victoria’s rich soil and, for goldminers, lava had covered ancient, gold-bearing riverbeds; following these ‘deep leads’ produced some of the region’s major gold discoveries. The earliest European explorers in the region often remarked on its old volcanoes and the rich landscape they had created. Many of the region's beautiful homesteads were crafted from volcanic bluestone.

Many Lucas residents will have by now summited the peaks of the Central Park hill, taking in the wonderful panoramic views across the city and beyond. Looking east, over the city and towards the Western Freeway to Melbourne, we can see Mount Warrenheip. To the south-west, along the A300, we can see Mount Buninyong. These are just two familiar examples of western Victoria’s volcanoes.

Stretching 410 km from Melbourne to Mount Gambier, the Newer Volcanics Province covers the area of Australia’s most recent volcanic activity. Ballarat sits within its Central Highlands subprovince, with the Western Plains and Mount Gambier subprovinces extending out to the west.

There are over 400 volcanoes in the Newer Volcanics Province, producing a wide variety of volcanic landforms. Mount Warrenheip and Mount Buninyong are both good examples of what are called scoria cones, which are types of volcanic mountains built up by ejected material. There are also ancient lava flows, and other features such as those that can be seen around Ballarat at Devils Kitchen and Lal Lal Falls where water streams have cut into the volcanic rock.

Around the region we can also see lava shields, which are volcanic hills formed by the slow and gradual build-up of lava. There are also numerous maar lakes, such as Lakes Gnotuk and Bullenmerri near Camperdown, which were formed when magma welled-up and met groundwater, producing a very violent eruption. Sometimes, such as at Tower Hill on the south-west coast, combinations of these volcanoes occur.

Apart from Mounts Warrenehip and Buninyong, there are numerous other volcanoes around Ballarat. Lucas residents taking the Ballarat Link Road towards Wendouree can spy, if they are careful, a series of highly-weathered volcanoes just north of Miner’s Rest – Mount Blowhard, its smaller neighbour Mount Pisgah, and their much larger, double-peaked companion, Mount Hollowback at Bald Hills. Mount Hollowback can be seen driving out Gillies Road towards Creswick, and is a very old scoria cone with two eruption points. Closer to town is Mount Rowan between Gillies Road and the Midland Highway, a distinct, 2.97 million year old scoria cone and crater.

These aside, north-west of Lucas is a wonderful volcanic landscape. Taking Remembrance Drive out of town, we first come to Lake Burumbeet. A small hill at the north-west corner of the lake – one can pass it on the Western Freeway towards Horsham – is dubbed Mount Callender and is in fact a very old scoria cone. Adjacent to this hill, on the lake, is Callender Bay, which was formed by the explosion of a maar volcano.

The name of the lake comes from the name of the Burrumbeet balug clan of the Wadawurrung people who lived there; ‘burrumbidj’ means ‘muddy water’. While it seems unlikely people were present to witness the eruptions around Ballarat, it is now well-established that Aboriginal Australians saw the eruptions at Mount Gambier and Mount Schank; the eruption at Mount Gambier was similar in power to the explosion of Eyjafjallajökull in Iceland in 2010. Aboriginal people also witnessed Tower Hill’s last eruption, and very probably also saw Budj Bim and Mount Napier erupt. Names for volcanoes and lava, as well as volcanic creation mythologies and old stories, are found in Aboriginal cultures across western Victoria.

Following Remembrance Drive underneath the Avenue of Honour Overpass brings us well into the countryside. To the right as we approach Lake Learmonth is Saddleback Hill: a steep, if very eroded, double scoria cone, which suggests two eruptions. Turning right at Davenport Road takes us along the northern slopes of the volcano where outcrops of basalt can be seen. Looking north, out over Lake Learmonth, we can see Brown Hill, a small scoria cone. Beyond Brown Hill, still to the north, we can see Fraser, Vaughan, and Baird Hills in the foreground of Mount Bolton, which is not a volcano.

Further north-west is Ercildoune and much further north-west is Lexton – in the swathe of land between Lucas and Lexton are dozens upon dozens of volcanoes. The area to the west and north-west of Lucas is marked particularly by old, eroded scoria cones – many of which can be seen from the Lucas Central Park hill. Indeed, Ballarat is surrounded by hundreds of volcanoes, and they extend all the way east to Geelong and Melbourne and all the way west to Mount Gambier. They are an integral part of our unique countryside.

There is much more to discover around the state for the eager volcano-spotter, but a question that often arises is: Will there be another eruption? The short answer is yes – judging by past eruptions as well as other measures of underground volcanic activity, the Newer Volcanics Province is well overdue for another eruption. For now, however, we can simply enjoy these sleeping giants and the landscape they have created for us.

Ben Wilkie is a historian and Lucas resident. 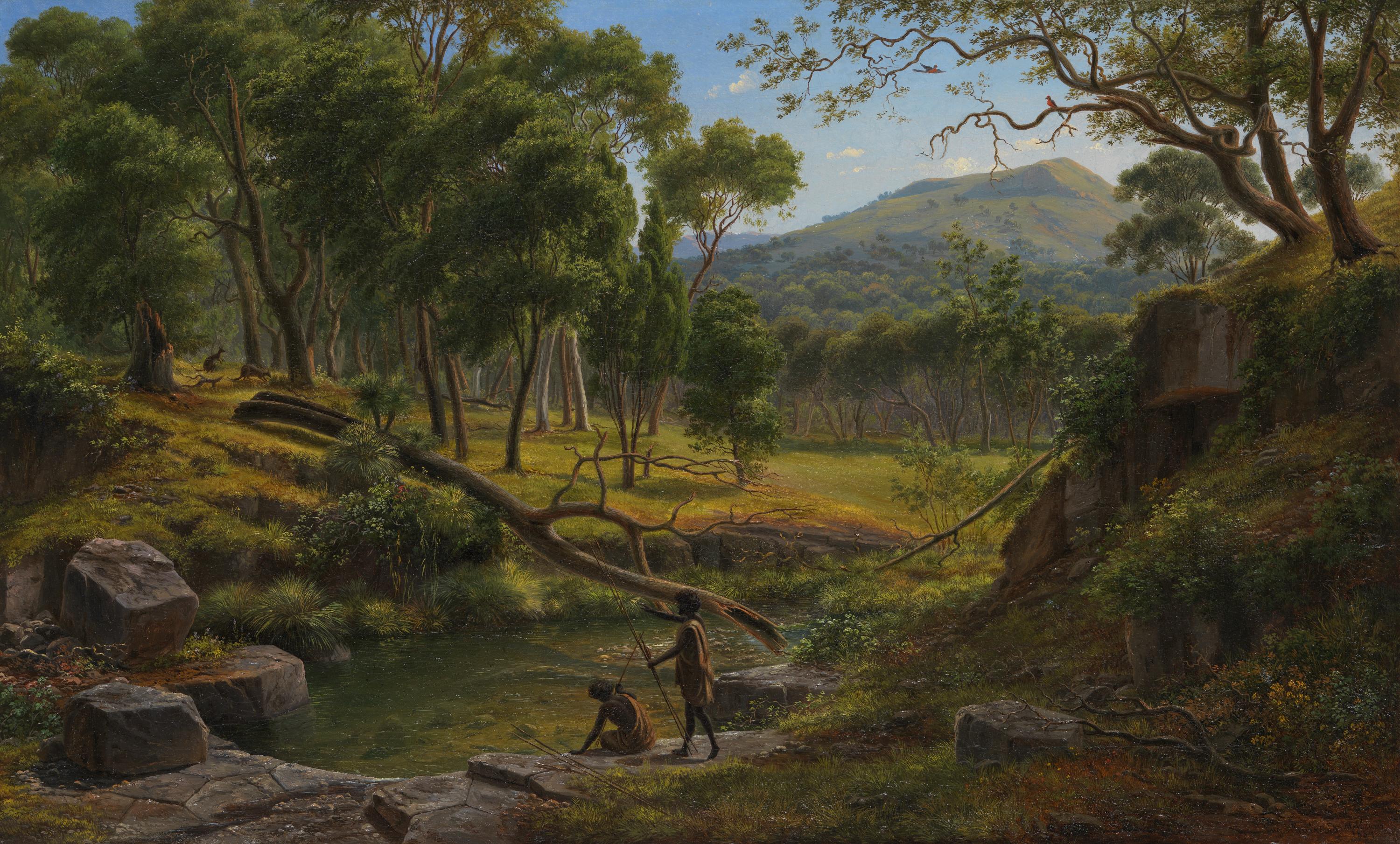 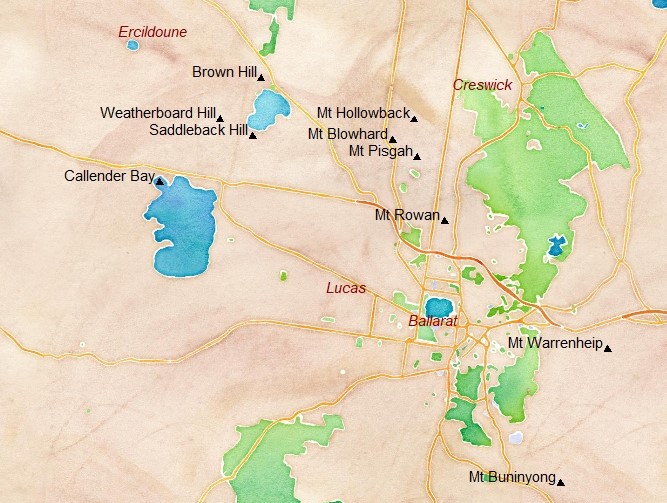 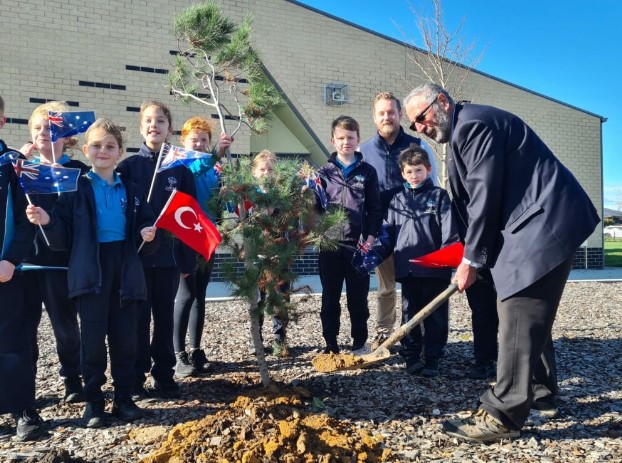 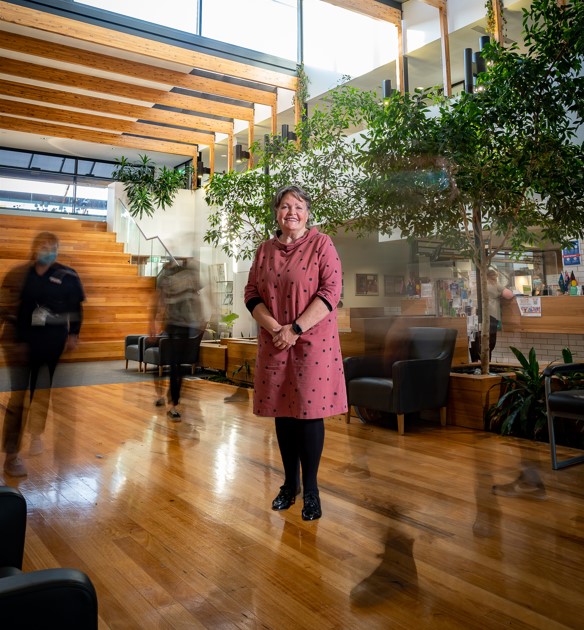 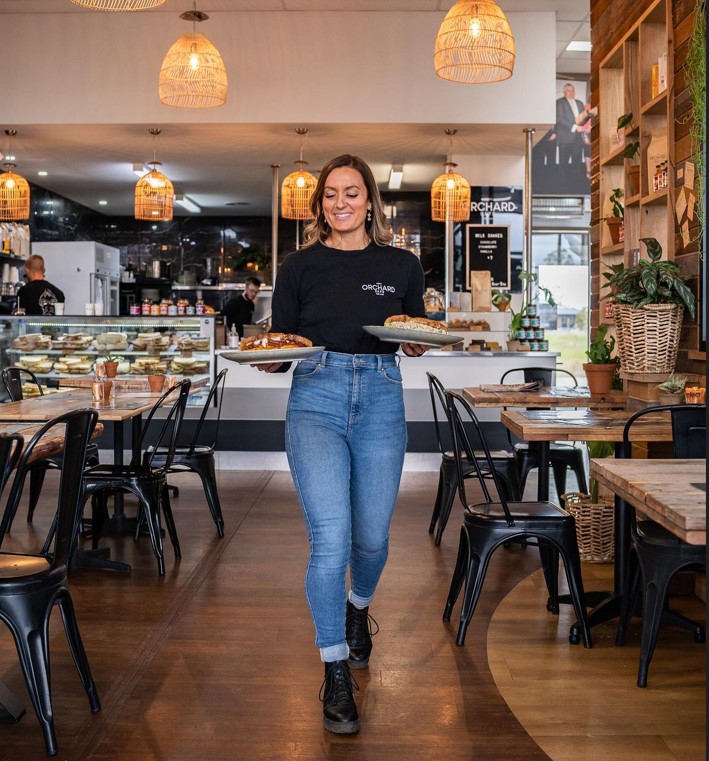